The sequel to Smackdown Vs. Raw 2006. Does it retain the title? 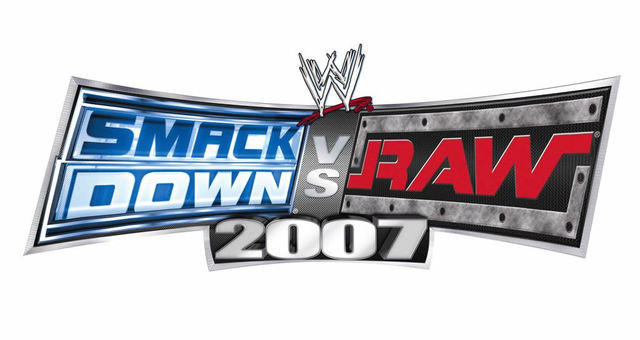 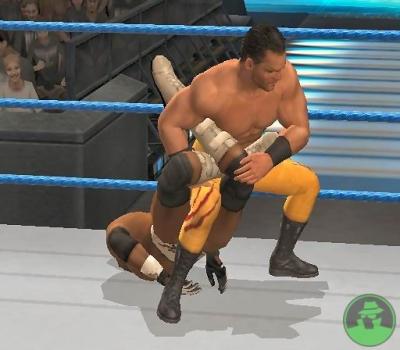 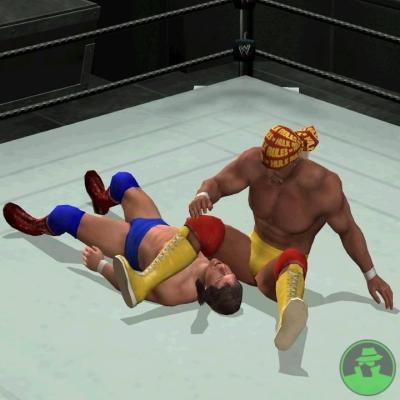 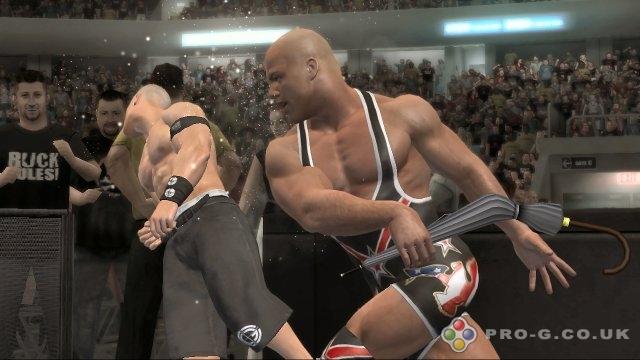 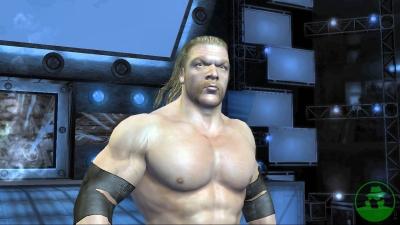 Graphics 4/5
Once again they take the PSP to the limit on graphics. But since no game is perfect, there are some flaws in this. Things like clothes going through walls or a little misplacement with grapples, strikes, etc., but this happens in every game. Nevertheless, it can't be perfect.

Sound 4/5
The sound is very good. Like the last game, they made a cut where the in-ring commentary was and put background music. However, some people like the music better than previous entries. It's still a high quality soundtrack with updated superstar theme music. But again, you'd have to have speakers to hear it well. The PSP's main flaw kicks in here with the low sound output.... but still nice if you have some headphones.

Gameplay 5/5
Excellent storyline, even in a wrestling game. Some superstars have slightly different stories than others, adding to the uniqueness of the game. I love this, as I play as different superstars all the time. The actual gameplay is very nice too. Lots of different moves, match types, etc. to spice it up. This, however, is where the game locks up and lags a bit. Mostly when you pin the other people (vice versa also, haha) the game locks up, but if you can overlook this, it's still a very good game.

Replay value 5/5
High replay value on every part. The matches themselves, the story, etc. The story makes you actually want to start a new game with a different character a lot to see all of the story. The matches speak for themselves, as this is the main part of the whole game. Not really any need to continue here.

So all in all a good game. Now on to the second part. Comparing this game to the other console versions.

They made a 360 version, but due to it being a next-gen, I'll leave it out. So I'm gonna compare the PSP version to the PS2.

The PSP version retains mostly everything from the PS2 version. Everything is pretty much the same except for a few things.

First, graphics-wise, not quite as good, but still very nice for a portable system.

Third and finally, gameplay is the same. Same matches, characters, everything.

So all in all pretty much the same. Or at least as similar as it can be.

All in all ratings wise, 5/5 in my opinion. They came, they saw, they defended the title of great game. A job well done to the makers of this game.
Review Page Hits: 0 today (459 total)
mediahook