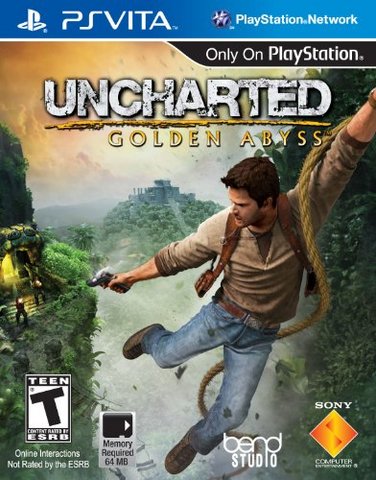 Uncharted: Golden Abyss is a rich and fulfilling game that does a good job of passing as Uncharted. It's always scary when someone else takes over the creation of your favorite series, but take your hats off to Sony's Bend Studio because it did a lot of justice in bringing one of the great console franchises to the portable gaming market. Make no mistake, this is Uncharted and the Vita has the first great game in its young life. This is one hell of a game. The fact that Sony brought such a flagship title to the Vita launch is reason enough to pick up this new system. Just make sure you also grab its best game before leaving the store.
Review Page Hits: 2 today (378 total)
mediahook