Alone in the Dark (Nintendo Wii)

There was some potential here, but it's hard to see this game as anything less than an epic fail. 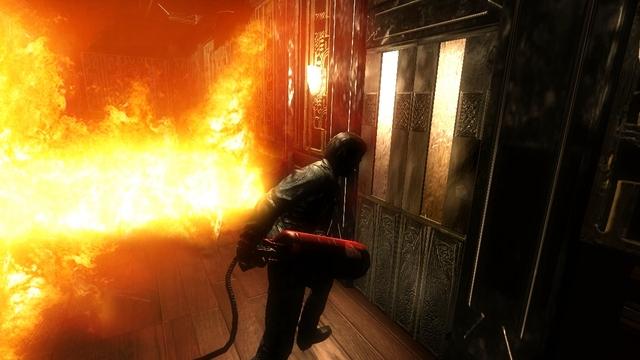 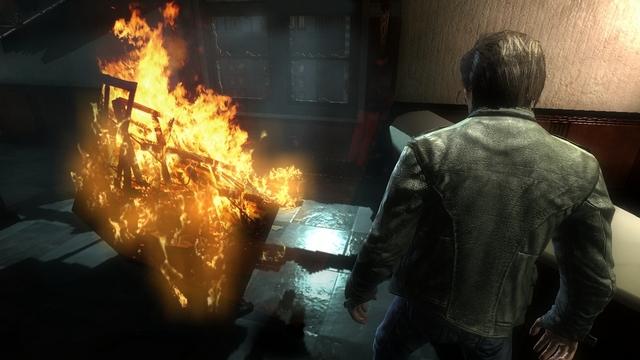 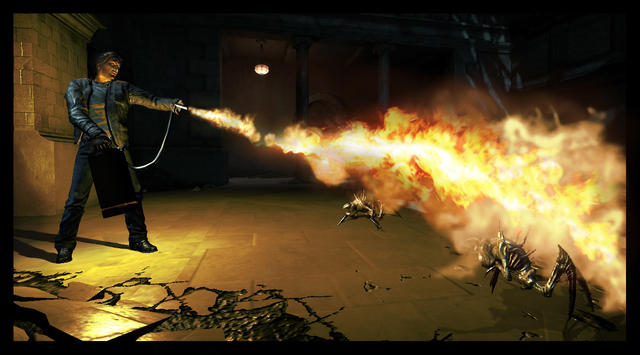 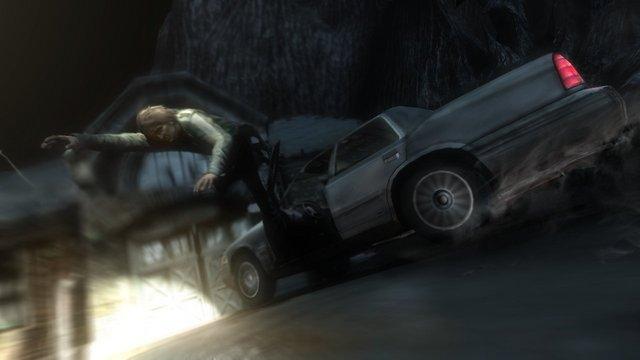 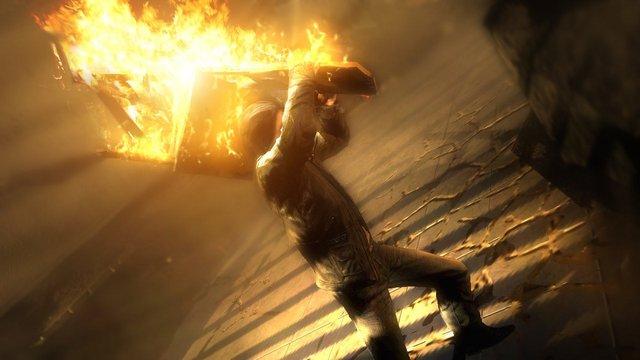 Like me, you've probably seen other reviews online for Alone in the Dark which are mostly negative. Despite this, I tried to give this game a fair shake. But, very soon after playing I began to be unhappy with it. I kept playing with the hope that things may get better. While, I have managed to make progress, my annoyance has only deepened.

In many ways Alone in the Dark has some interesting and potentially fresh ideas. There are a number of points where you have to use ropes to get past some dangerous point. Also, there's a wounds system that is unlike anything I'd seen in a game before. Also, it has a fairly broad mix of different things your character has to do as he goes along (drive cars, fire-extinguishing, rope climbing, etc.). But, none of these things was implemented very well. So, instead of it being fun, it's usually annoying, frustrating or just kind of stupid.

The Wii version of Alone in the Dark also makes interesting use of the Wii controls. Various gestures are used. For example, you have to rotate wiimote and nunchuk outward to open your inventory. Like other parts of this game, it's a cool idea, but when you actually go to do it, you run into problems. I can't consistently get my inventory to open making the gesture. I have literally made the gesture over and over, with my wife looking on as I did it saying it looked right, and only managed to get the screen to spin nauseatingly. Meanwhile, I'm getting attacked by a zombie and I died. I hate to say it, but I wish there was a just a button that opened the inventory.

A common issue I keep having with Alone in the Dark is that I'm not sure what I'm suppose to be doing. Little or no clues are given as to what's going on with the story in several places. I ended up just feeling my way around. Does this door work, no. How about this window, no. Oh, there's a crack in the floor, maybe that's it; no. Sometimes, this can be a good thing in a game, since you have to figure things out and it feels good to do that eventually. But, given the other issues and general awkwardness of the controls, it just adds to the frustration.

Alone in the Dark's wound system is worth some explanation. As you battle stuff in the game, you take damage and this manifests as wounds on your body. After you get to a certain point in the game, you also acquire first aid kits. At this point you can use the (+) button to enter a mode where you can use the first aid kit on your wounds. You look down on your body and see chewed up flesh. So, you apply antiseptic spray to each would area, then bandages. It's kind of cool since it makes you more aware of actual damage you're taking (where most games would simply show a status bar). But, after going through the process of dressing your wounds a few times, it begins to seem pretty silly. There are 5 areas (each leg, each arm and your stomach) that can have wounds. You end up needing to dress them fairly often, so it doesn't really make much sense and it's just a tedious task you have to keep doing every few minutes.

Generally, game play involves coming to some new area. There is a nice level of diversity. You really wont know what to expect next. You then have to figure out where you're suppose to go or what you need to do. It's linear, though, so basically you just do the only thing that's possible and that works. Typically, something bad happens and you die. So, you have to redo anything since the last checkpoint. Sometimes, that's not so bad, other times it sucks. It sucks because the controls and implementation of the game are less than optimal. So, it often takes a little luck to grab a ledge just right or make a jump. Then you die and have to do it all over again.

Despite all my doging, I was able to make decent progress in the game each time I sat down to play it. But, I haven't been able to play it for long periods because I get fed up with it and just want to take a break within an hour or two.

The graphics really don't look very good. On some level, the game uses this to represent your character being groggy. For example, in the opening scene, you have to press a button to blink repeatedly to clear your eyes. Also, when you're wounded badly, things get a bit foggy around the edges. But, even so, this game's graphics just don't look very well done at all. I know it's unfair to pick on the Wii for this, but Alone in the Dark's graphics are sub-par even for the Wii.
Review Page Hits: 0 today (742 total)
mediahook