Following in the footsteps of the greatest superhero video game ever, Arkham City takes another step forwards in refinement to deliver a stellar experience. 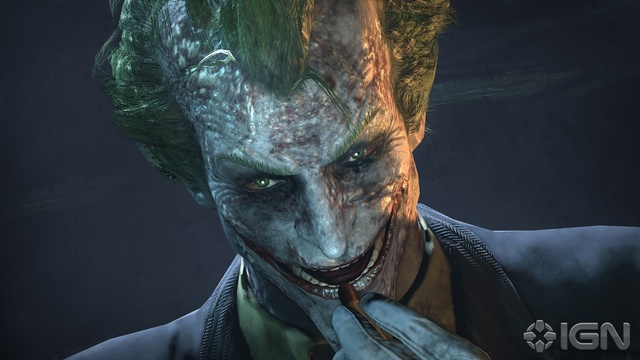 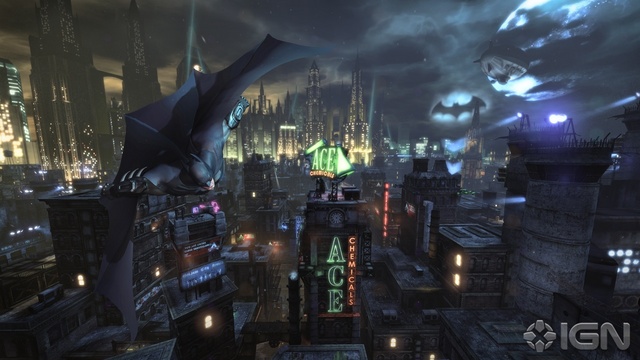 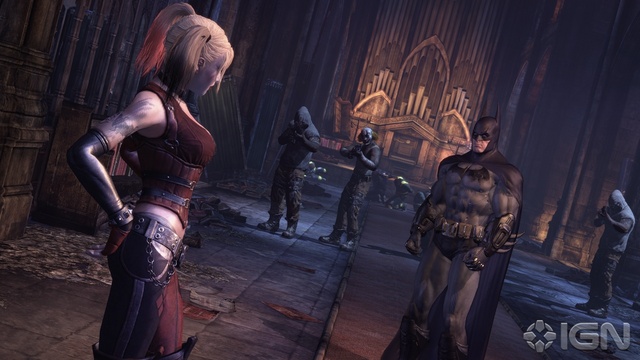 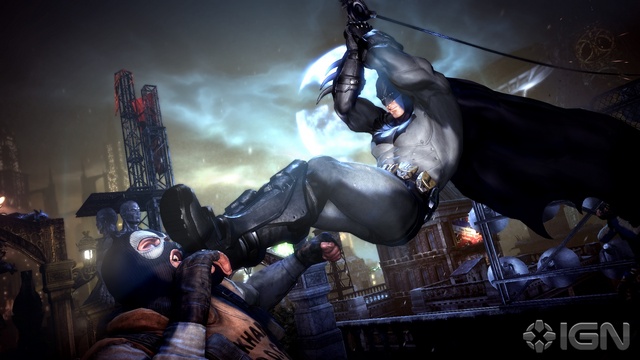 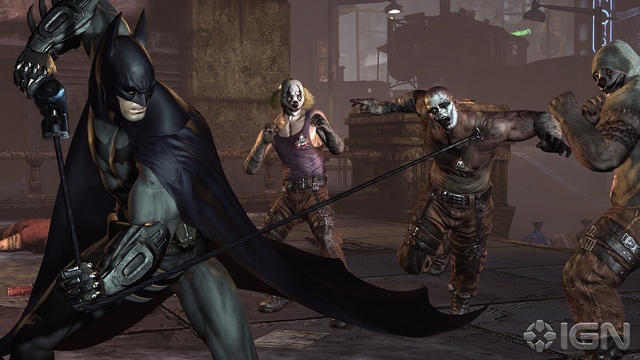 With the overwhelming critical acclaim of Batman: Arkham Asylum it was pretty much a guarantee that Rocksteady would be delivering a sequel to the hit. What was not to love? Button-mashing superhero combat, crime-solving by searching for clues, and upgrading your bat gadgets were just some of the things that Rocksteady did right. But how do you follow such a game and keep it true enough to the original to be a sequel yet new enough to not feel like a rehash? Simple, you make Arkham City.

Unlike the relatively small world of the asylum, Arkham City takes place in just that, a small city complete with towers, rooftops, and sewers just waiting for you to scale, dive off of, and explore. The sheer size of the area is huge compared to the that of Arkham Asylum. In this, Rocksteady did a great job capturing the essence of Batman: he is everywhere, and you truly can go just about anywhere. See that ferris wheel? Lets go to the top of it. Want to go across the map to the subways? Lets go! Not only that, but the locales within the city all have a great feel to them. Museums, abandoned police stations, amusement parks and the lot all have their own distinct architecture and layout. The world is wonderfully varied.

The story is pretty straight forward, I won't spoil anything but within the first two minutes you end up in Arkham City, a sprawling urban prison, and are trying to figure out what the new warden is up to. Throughout your quest you encounter several famous Batman world characters, both good and evil, and crime-solve and clobber your way to a satisfying finale. I'd say the full story takes maybe 6-7 hours if you blast straight through it (and it is enjoyable all the way through) but one of the best bonuses of this game compared to Arkham Asylum is the addition of side quests. There are several rather large side quests and all are intriguing. Most involve collecting clues to stop various criminals from carrying on with their nefarious ways but all are enjoyable. The only one that can get tedious is the Riddler's quests, as, with Arkham Asylum, it requires you to find Riddler trophies scattered throughout the world to advance the story. If I recall there were something like 120 trophies in the original game, if you include DLC packs there are well over 400 in this game and they are everywhere. Assuming you pace yourself for the main quest and do most of the sidequests you're looking at 30+ hours of gameplay with the campaign.

The first thing that I noticed when I fired up the game is that this is probably the most movie-like game I've ever played. The presentation is nothing short of astounding, from incredible movie clips to the way the game plays itself. Gliding around the city and seeing famous Batman locales and prison life going on as it is wows me. The entire package is fantastic.

One thing that sets Batman apart as a character is his plethora of bat gadgets and I'm happy to report that they are even more numerous than the original game. At first you might be daunted by just how many different things Batman can do, the list of controls is pretty steep, but after an hour or two of the game it'll come naturally do you. Rocksteady's approach to in-combat controls has been greatly refined with several different "quick gadget" combo buttons making it easy to utilize your arsenal to the fullest. On top of that, the gadgets themselves seem to do more than they did in the first game, from getting you around the map to disabling that pesky villain with the machine gun. Hand-to-hand combat has been enhanced over the original game, allowing you to counter several attacks at once, disable enemies using a combination of gadgets and attacks, and destroy enemy's weapons in the middle of your combo.

Graphically the game is a little better than Arkham Asylum (which was beautifully done itself), I think that based on the hardware limitations this is about as good looking of and Xbox 360 game that you can make. Great textures, fantastic shading, and cinematic effects out the wazoo. But what good is a pretty picture without the sound to match and thankfully Rocksteady didn't skimp there at all. On top of an all star cast of voice talent the music and sound effects of the game fit the title beautifully. From epic orchestra pieces to chaotic fight music, it all blends with the game perfectly.

Overall the campaign was great and I thoroughly enjoyed it from start to finish, but the developers didn't stop there, they want more replay value and so it shall be. Welcome to the challenge maps. Arkham Asylum veterans will recognize these quickly, they come in two flavors: Combat and Predator maps. Combat maps are just that, beat a massive group of thugs to a pulp as fluidly as possible for maximum points, hitting certain numbers of points grant medals, all maps have three medals which you want to unlock. Most of the combat challenges are very straight forward, the real challenge is the Predator maps which require you to elude detection while silently disabling your enemies. To get medals here you have to use your environment to aid in your strategy, everything from disabling an enemy through a weak wall to taking out two enemies at once. The challenge is great, although for me personally I don't find it as enjoyable as the campaign. Still, who am I to complain about extra content?

Speaking of extra content, if you buy the game new you will get the Catwoman DLC for free. Catwoman is a fully playable character complete with her own set of moves, her own sidequests in the campaign, and her usage in challenge mode. I find her to be a great change from Batman, favoring sheer speed over brute force. Rocksteady did a great job of capturing her essence as an overly sensual, somewhat psychotic woman who constantly rides the line between criminal and super heroine. If you don't get the game new you can get Catwoman for $10 on Xbox Live.

In the end Rocksteady has blown me away yet again. Arkham City encompasses the feel and spirit of the Batman universe, building on the story and gameplay of the first title and then taking it to the next level. This was without a doubt the best game I played in 2011 and if you are a fan of story-driven adventure games you owe it to yourself to check Arkham City out.
Review Page Hits: 3 today (269 total)
mediahook