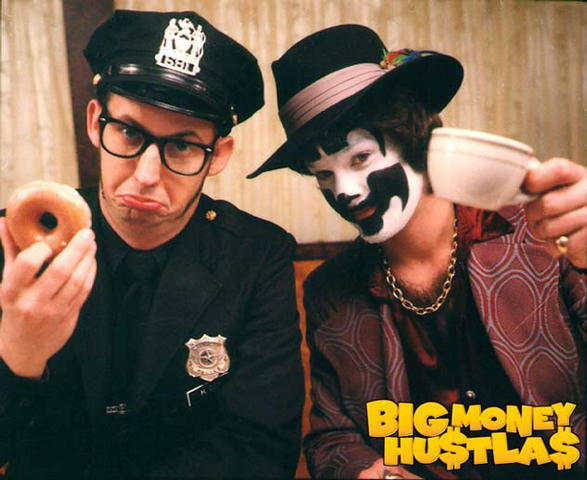 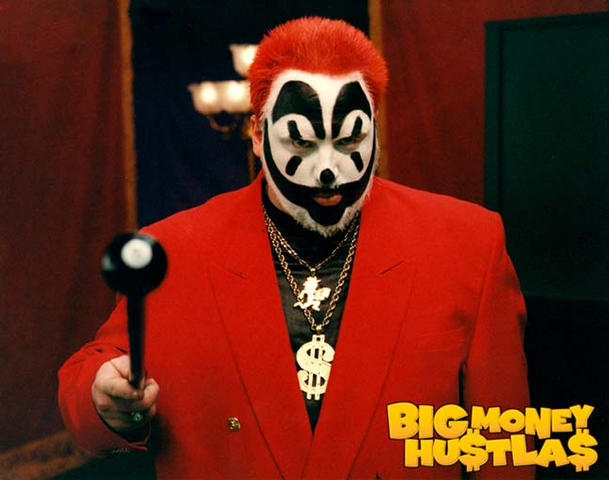 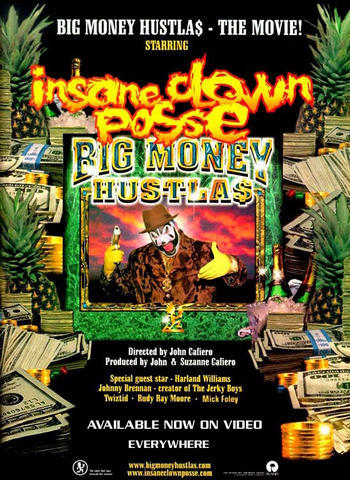 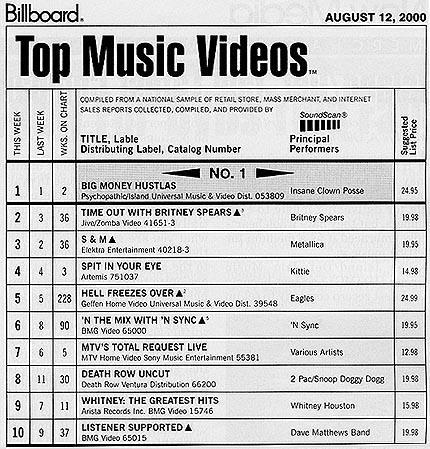 This movie was directed by John Cafiero, a nobody to all the bigwigs in Hollywood. It takes place in the 1990's with notorious New York City crime-lord "Big Baby Sweets" (played by Violent J) trying to take over the city. But low and behold, a new cop comes to NYC known to one and all as "Sugar Bear" (played by Shaggy 2 Dope). Sugar has a partner named Harry Cox (played by Harland Williams) as they try to very comically stop Big Baby, and his thugs, from getting Big Baby "His Mutha Fudgein Money". Other noteworthy guest appearances in the film are by Rudy Ray Moore, (better known through the 70's as Dolemite), also Mick Foley makes an appearance along with Big Baby's 2 Henchmen Big Poot and Lil Stank, (played by Jamie Madrox and Monoxide Child of Twiztid).

The soundtrack to this movie is a very familiar one to any Juggalo, with tracks like, "Spin the Bottle", "Fudge the World," "Cotton Candy," and other title ICP and Twiztid Tracks. The only really bad things about the movie are the added sound effects that go along with Sugar Bear's movements......everytime he moves, a new effect goes and makes some noise, whether its a "whoosh, whoosh" noise, or a full out bell.

This is definitely a movie that younger kids should not be allowed to watch, as there is use of drugs, alcohol, and sexual situations, including nudity.

Most people don't give this movie credit but it did debut as the top music video in the Billboard top 100 on August 12, 2000.

If you love comedy, your a Juggalo, or just want to see what else these two crazy ass white guys from Detroit can think up then you gotta see this movie. To quote Big Baby Sweets:

"Our Movie's the Crap"

And be on the lookout for there second feature Film "Big Money Rustlas".
Review Page Hits: 1 today (190 total)
mediahook