Find the Condemned Ending I Sent To Game-Endings.
Buy it

This game will scare you, but if your not a fan of playing in the dark then give this a pass 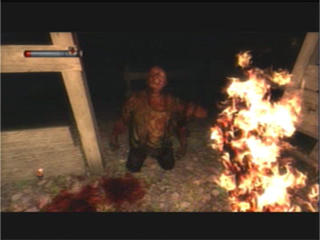 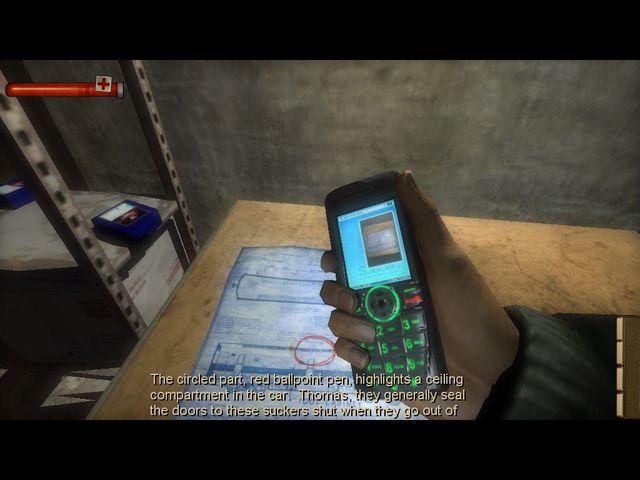 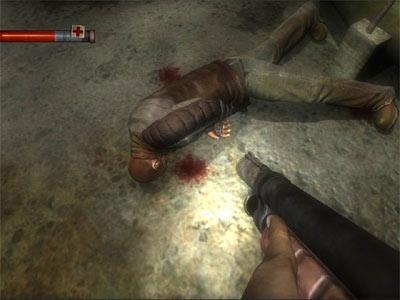 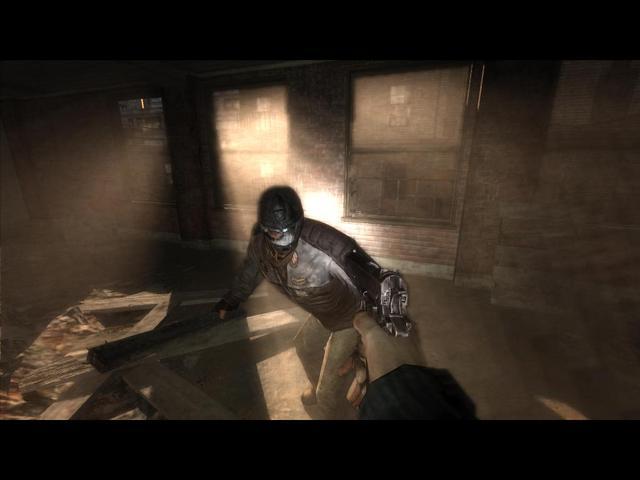 With horror FPS's now days, it's usually running around gunning zombies, demons, freaky girls, and cyborg soldiers. Well, Condemned: Criminal Origins does something different. Instead of gunning, you're smashing and slashing. Instead of zombies and demons, you're fighting hobos and psychos.Condemned makes something new of the horror FPS genre with melee and a whole new amount of scare.

You play as Ethan Thomas, a crime investigator, who else? But this time, you're blamed for the murder of your fellow FBI agents and have the cops after you. However that's not the big threat. In the mess of trying to find out why all the murderers are being......murdered, whats up with the hellish things, why is insanity spreading, everyones after him. The people going insane, hobos, addicts, criminals, and even people becoming condemned themselves. Ethan's trying to solve the problem with only two people at his side, his assistant Rosa and his father's friend Valhorn. The story passes through some fairly big/epic moments, one in particular, but some people may not like the story because there's just no sign of happiness. Since there's no sign of happiness, some players may feel they just don't achieve anything at the end of each level. Overall, the story's great, but it's ultimately dark.

This has got to be the best looking 360 launch title. The first environments and characters you see are good, but once you get further in the game, they start to slouch. The environments look repetitive and some of the later enemies just look like a blob. But overall, the graphics were great when this game released, which wasn't long ago, so they're good. The sound is superior to everything else in the game. Everything Ethan or his enemies touch creates a noise, which makes for some freaky moments. The crack of the bodies, skulls, and the blood splatter sound great. Voice acting is ok too. The voice of Ethan is played by Greg Grunberg, who you might know from Heroes, and the rest of it is on and off. So the sound would be the best ever in a game if it weren't for some horrible voice acting.

The AI is good. Enemies will hide and pop out to scare you. They will pick up weapons, and will do what they can to survive. But again, near the end of the game, the AI goes downhill and doesn't pick up. Enemies then attack each other by accident, run right towards you when unarmed, and will not care about anything that goes on. But overall, the AI is good.

You can pick up any weapon, and they all have they're own stats and abilities. One trigger is block and the other is attack with a simple attack system that works well. Guns are in the game, but almost never found and don't add much to the game. There's not too many different enemies in the game. Just the addicts, hobos, criminals. All are alike. There are big thugs, mannequin psychos, and small condemned guys. Most levels are the same; run through, bashing people in the head and investigating. The investigations don't do much for gameplay, but do add a descent break between combat. Gameplay is fun and interesting with weapons mainly, but the new attack system and investigation breaks definitely make this something new.

Overall, this game will scare you, but if you're not a fan of playing in the dark, then give this one a pass.