If you never were a fan of the series, then this game probably won't change your mind. But if you like DOA, then you'll love Ultimate. 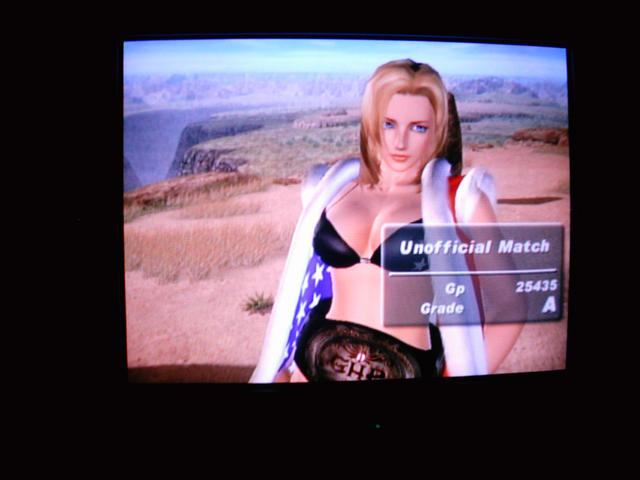 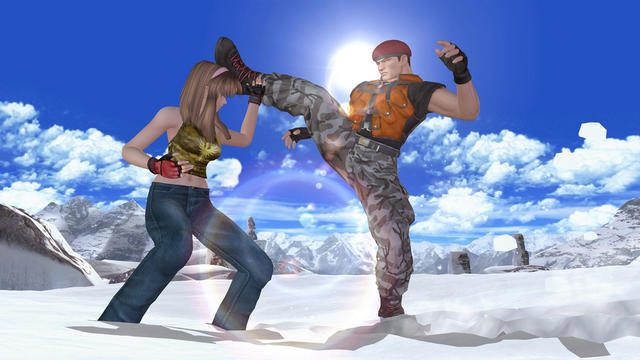 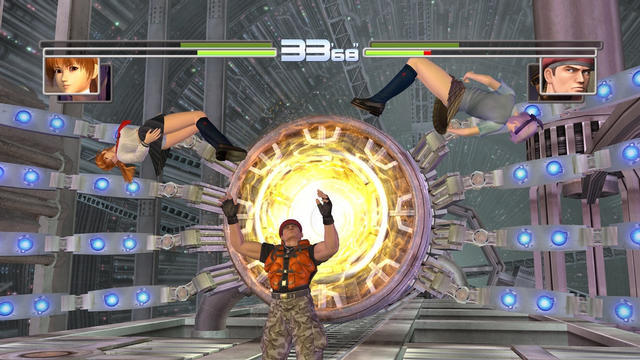 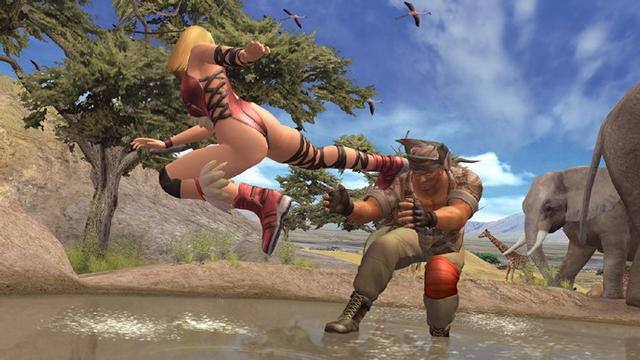 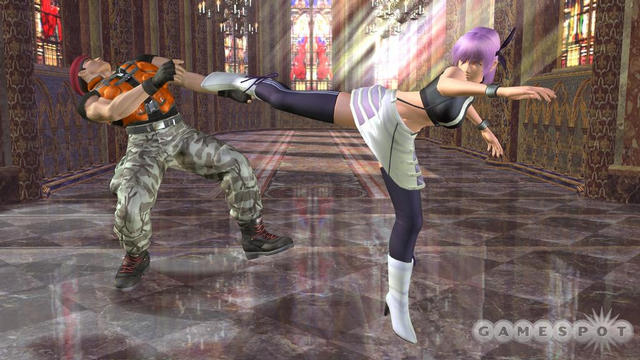 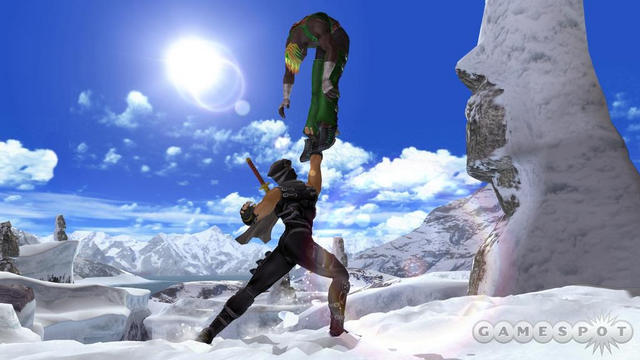 For those who have been patiently (or not so patiently) waiting for this game, it's finally here, with everything Tecmo promised. Dead or Alive Ultimate is indeed the ultimate (re)incarnation of the series. Many people will have the chance to play the original Dead or Alive for the first time with this game (though you probably won't be playing it for long), but the main attraction is obviously the rehashed Dead or Alive 2.

It features many of the same levels we loved from the original, except many of the them have been increased in size and detail. They have added effects like the electric floor and ceiling on the level that many refer to as the house of pain, for example. Of course, the graphics engine has been completely rebuilt (well kind of, it's just an enhanced DOA Volleyball engine), which makes this, without a doubt, the most beautiful fighting game ever created. There are also tons of costumes to unlock (there has to be over 100 in total), and a couple of secret characters -- Hitomi and Tengu. The countering system has also been tweaked, requiring you to counter forward in order to parry mid kicks, which makes the game slightly deeper.

However, one thing hasn't changed, and that's how unbalanced this game is. I guess Tecmo thinks they can make a game balanced by making a lot of the characters extremely over balanced, but this obviously isn't the case. You can tell this by how many scrub characters you see online with a high rank, but can't really fight worth a crap. These people often use Ayane or Hatate, and the extreme scrubs pick Tengu (they should have made a option to block him out when creating a game). Regardless, if you play it enough, you usually learn ways to dodge, block, or counter the overpowered moves scrubs often abuse.

Now obviously, the main feature of this game is the whole online thing and for the most part, it's very good. You can set up a game the same way you do offline, except you can set the rank and amount of people you want in the game. It tends to lag with a lot of people, but you can turn down the amount of people in a game for minimal lag (I usually set it at 3 because I don't like waiting a long time in line if I lose). It has a pretty deep ranking system that goes from E- to SS. Building up your rank isn't that hard, but keeping it up is another story because, when you lose to someone with a significantly lower rank, your handicap suffers for it. There's been many times I've lost 1000 points on the handicap alone, and I must say it sucks. There is, however, a solution to this problem, and that is to only play people that are your level or better than you.

One thing I don't like about the online part of the game is how when you quit, you have to wait for another game to start or ask the winner to exit out to the lobby in order to leave. What sometimes happens is you get stuck in a game with a laggy SOB (who of course knows they lag and are used to it) that beats you because of their crappy connection and won't let you leave, so you are forced to either exit out your game or disconnect, resulting in a forfeit and more lost points. Then you have the people who just like to waste time and let both the character select timer and the level select time run out before the game starts, all of which you have to wait for in order to leave. It's annoying to say the least.

So it basically goes like this, if you love DOA (or 3D fighters in general) then you will love this game, as it is the best version of it. It's even better then Dead or Alive 3, although some of the cool little features from that game are gone. However, if you hated DOA, then this game isn't going to do anything for you since nothing major has changed. The online mode makes for infinite replayability and you can almost always find someone on your level to have a good game with. It still can't mess with Soul Calibur, but you can't play that online (yet) can you?
Review Page Hits: 0 today (89 total)
mediahook