League of Legends is a Multiplayer Online Battle Arena, or MOBA, which pitches two teams in a back and forth battle to destroy each other's bases. 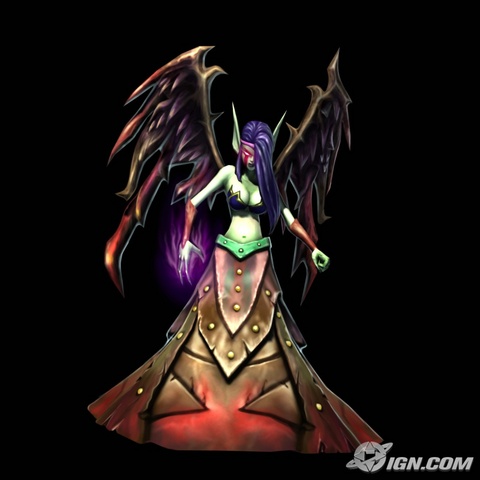 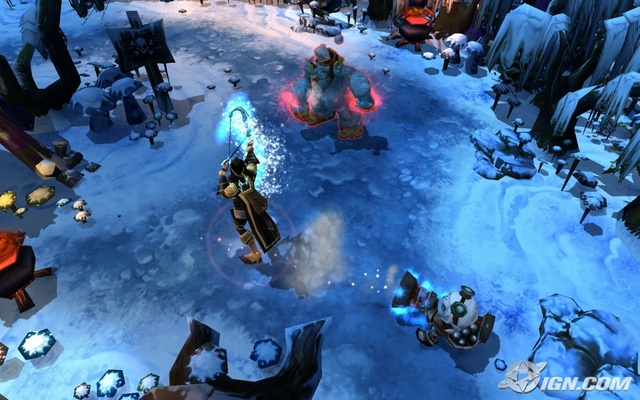 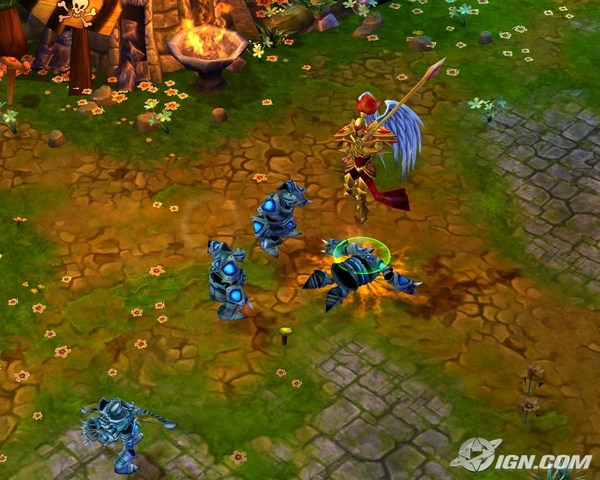 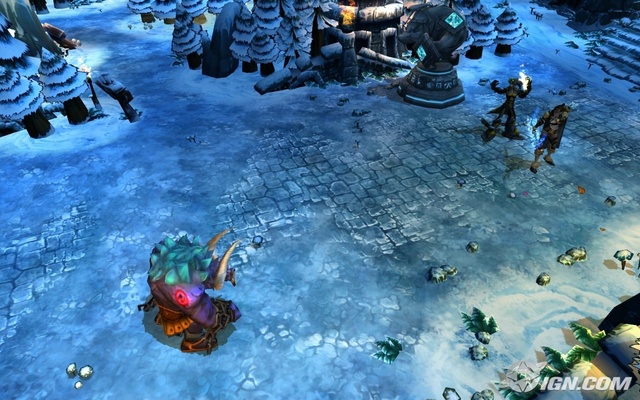 I first heard of League of Legends a few years ago and considered downloading it, but my PC was a dinosaur and I didn't think I'd be able to play it. Well, after finally upgrading my computer and looking for a fun game to try I decided to give it a whirl. It's free after all, so why not?

Let me clear up that "free" thing I mentioned. Yes, the game is free, but there is also a retail copy. You will be at no disadvantage in the long run by sticking with the free version, everything that is included in the retail copy (minus a skin for one of the champions) can be unlocked by playing the free game. BUT, after playing the freebie for a few days and enjoying it as much as I did, I decided to go ahead and sacrifice my hard earned $20 for the retail edition. What do you get with the retail copy?

-20 heroes unlocked (otherwise you unlock them buy playing games and earning "Influence Points," a sort of in-game currency)
-4 runes (used to strengthen your character in certain areas)
-$10 in "Riot Points" (which can also be purchased with $) used to unlock champions and skins
-1 skin for a champion

Every week Riot Games makes 7-8 of the champions free to play, so without buying anything there's always champions you can use. I figured I'd go ahead and get a jump start and have more options.

Now onto the game; League of Legends is a direct descendant of the popular Defense of the Ancients mod for Warcraft 3. The developers of LoL did a lot of work with DotA All Stars back in the game and decided that rather than focusing on a WC3 mod they'd rather make their own game which is solely played in the DotA style. That makes sense, right? So, did it work? Is the game worth spending your time on? After a month or so of playing the game I can safely say YES, this game is fantastic.

Each game starts with you and your teammates choosing champions. In the lower level unranked games this is quite haphazard if you're playing with a random team, in the ranked games it's much more organized. Once the game starts, you buy your starter items and go to one of three "lanes" where you kill NPC enemies for gold and attempt to kill the opposing team's champions and turrets, all in an effort to push them back to their base. Along the way you'll experience stealthy champion "ganks" (or assassinations), massive team fights, and all out "flee for safety" moments. If you get a decent team who will work together you'll instantly find the game both more fun and much easier to manage. Having a team member who only focuses on themselves can ruin things. The end goal of each game is to destroy the enemy's Nexus (or home base if you will), but to even get close you have to level your character up, as well as equip them with increasingly more powerful items to tip the scales in your favor.

To spice things up, each champion has a very specific role and set of skills at their disposal. "Tank" characters (who have tons of survivability but lower damage) initiate fights with enemy champions and soak up damage while other characters with less health but much higher damage batter away at the enemy team from a distance. Support characters can heal and buff their teammates to greatly increase their survivability. Having a team that fills all of the basic positions while working together is great, but doesn't happen often in random matches.

If you're new to the game and don't want to jump in to fighting against other people, Riot has a "co-op vs. AI" mode which is a surprising amount of fun. Are the bots predictable? Sure, but they always have a few tricks up their sleeves. Bots will work together to systematically eliminate your champions, attack turrets, etc. You don't get as much experience or IP from playing against the AI, but it's a good way to get your feet wet while learning the game.

There are a few rough spots in the game. When going with a random team you will undoubtedly run into a few jerks out there who think the game revolves around them and if you're not doing it their way you need to get out. You'll also find people who leave the game for no reason turning it into a 4vs5 which, as you can guess, can end the game pretty quickly. Riot does all they can to punish people who frequently leave games, but it's not perfect.

The graphics are definitely showing their age. Not so much that they detract from the fun, but they were never a strong point. The sounds aren't terrible, but not something that was heavily focused on. There's VERY subtle music playing in the background and the sounds of battle are presented in a pretty standard format. Nothing too terribly interesting, but I wouldn't consider it a weak point.

At the end of the day though, League of Legends is great fun for anyone who's looking for a competitive multiplayer game. Trying it out doesn't cost a cent and maybe you'll find a new game to love. I know I did.
Review Page Hits: 0 today (84 total)
mediahook