LEGO Marvel brings you back to the LEGO world you know and love with some old heroic friends! It's up to you to protect the world from evil! 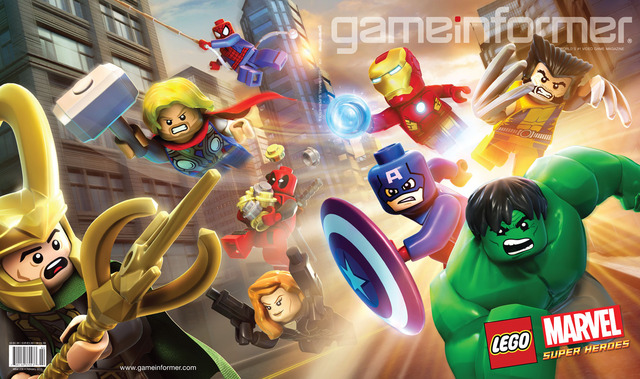 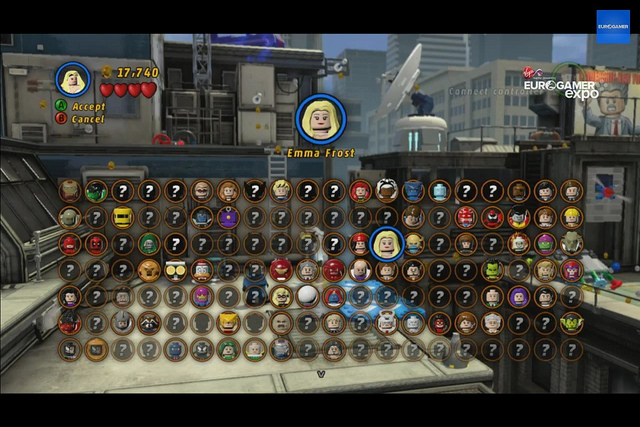 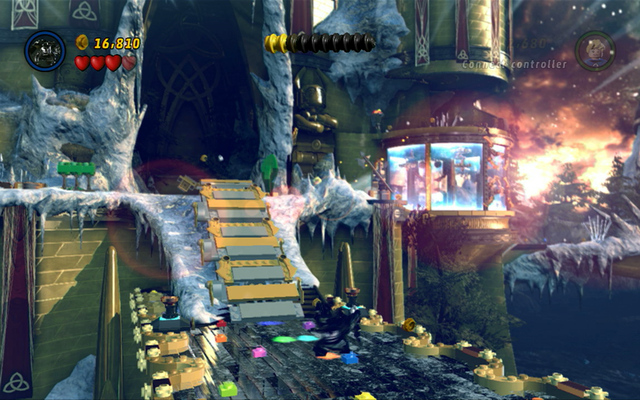 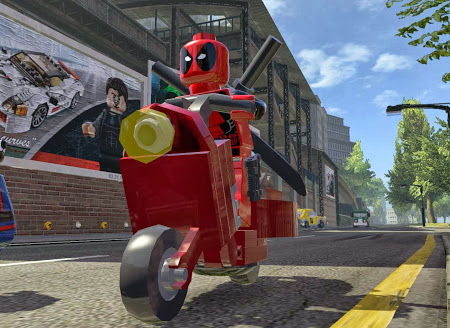 LEGO Marvel Super Heroes is just one of those games that is perfect for any age. The gameplay is fun for all, and the humor works for both kids and adults.

Since the days of LEGO Star Wars, there have been many LEGO games that have gotten us addicted for hours on end. LEGO Marvel Super Heroes is just the latest to steal many hours from us. The game includes pretty much any character that Marvel fans would dream of playing with, including favorites such as Iron Man, Spiderman, Hulk, Thor, Deadpool, Wolverine, and over 100 more. For those gamers that aren't fully versed in the Marvel universe, this game will still prove to be a lot of fun thanks to both its hilarious story and addictive gameplay. The jokes are non-stop, and are reminiscent of the great one-liners fans are used to hearing from their favorite heroes. The gameplay features hundreds of unique moves specific to each character, which keeps the game fresh and worth returning to, even after the end credits roll.

One weak point that the game suffers from is its audio. The soundtrack does not have a lot of catchy music, and oftentimes I found it to be downright annoying. Some of the better sound samples occurred during battles, though, which helped to increase the tension as you took on an array of baddies. The graphics, however, are outstanding, and certainly more than you'd expect from a LEGO game. The developers also made some nice touches specifically for the PS4 audience, one example being that the touchscreen on the controller is used to scroll about the map, just as it did in Assassins Creed 4.

One of the best parts of the game is its replay value. Even if you manage to get 100%, you can still replay missions with friends, or roam the large map of New York City to find hidden secrets and studs. Co-op play is a blast, and you'll love gathering around the TV with a group of friends, each of you with your favorite hero in tow. For those that aren't familiar with the Marvel universe, some jokes or cameos may be confusing at times, but it's a minor annoyance in an otherwise really accessible, fun game. Each character has their own fighting style and finisher moves, so you never get bored with the same old punch and kick. I did notice a few bugs and glitches here and there, but they were mostly a rare occurrence. Sometimes a car would get stuck and explode, which can be annoying during a race. The game also has very rare moments where it just suddenly crashes and shuts the whole game down. Being that it's such a new game, though, I would bet that we can expect a fix to these issues soon.

Though much of the gameplay is excellent, there are about five flying races in which you have to fly through green rings in a certain amount of time. These can be rather tedious due to the fact that flying can be clunky and unpredictable. It will take some getting used to the handling of the ship, and even then, it may not do just what you'd like it to. You may also find that civilians and their cars are constantly in your way during the land races, which can make those annoying, too. Don't read too much into these criticisms, though, because the bulk of the game is great fun. If you love a great single-player game, or you have some friends, or even your kids, to play with, don't hesitate to grab this great new entry in the LEGO series.
Review Page Hits: 0 today (583 total)
mediahook