I Love Katamari, so will you 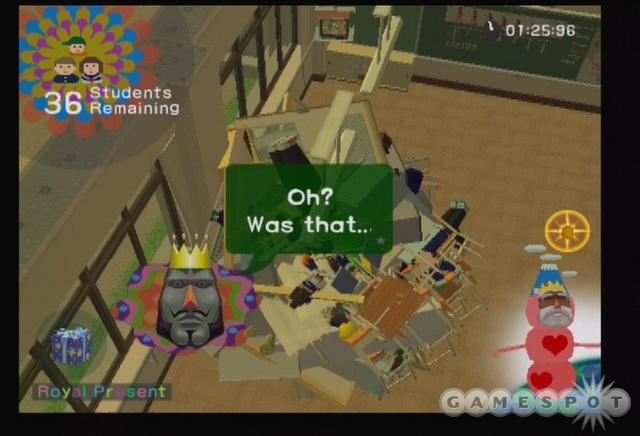 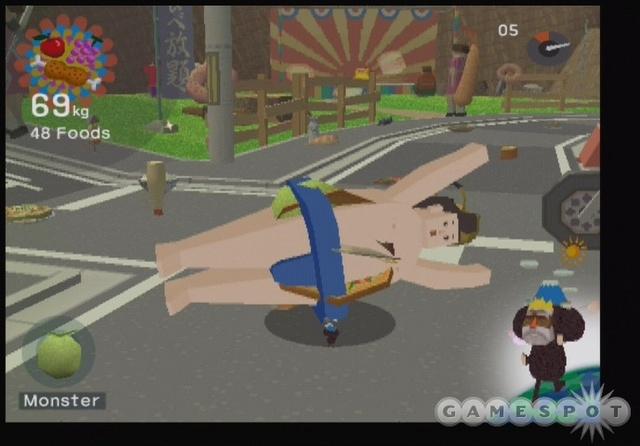 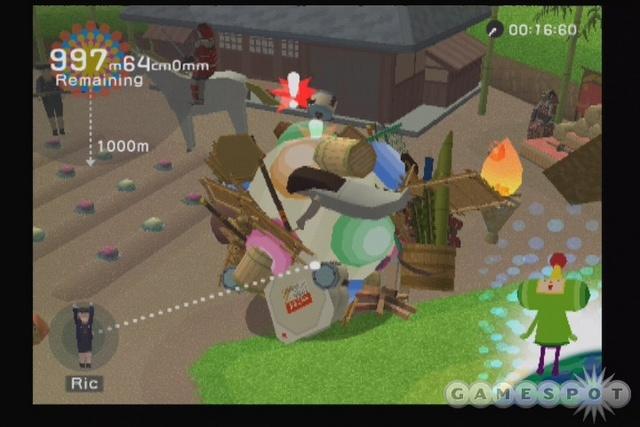 At first glance, the average gamer will probably look at "We Love Katamari" and think, "What the hell is this?" However, if you know your games, you know what you would be missing without attempting this game. Such a simple game as rolling around a katamari (the gravity absorbed ball), sounds strange at first. But, what the gaming industry needs is more original titles like this.

The gameplay is the king factor in "We Love Katamari". The story is so bizarre, chances are you will not understand what is going on. You play as the prince and his cousins of the cosmos. Your role is to go out and listen to people's requests. Usually they want you to show them how big you can make your katamari. You do this by rolling up many objects. You start with small items such as paper-clips and lipstick. Then, eventually work your way up to cars and possibly houses.

There is much more variety of tasks in this one (compared to "Katamari Damacy" the first game in this series). One task has you rolling around a ball of fire trying to make it to the campfire without it burning out. Another has you rolling up fireflies to let a kid read in the dark. All these different goals give a lighthearted feel to the game. It's easily accessible to gamers of all ages. At the end of each run, the king stands there observing the size of your katamari. Often he'll talk about how big or how unusual it looks. Then, he will throw it up into the cosmos. Your katamari you just rolled up then becomes a planet or star, which is used in a later goal.

All the quirky gameplay would be strange without the fun looking graphics and visuals. If you played the first one, you know how it looks. There are blocky objects, and cartoony colors. All wrapped up, they display a visual style never seen in any game. I almost promise you, if you give this a try, you will be hooked, and at only $29.99 brand new, it is a steal.
Review Page Hits: 1 today (393 total)
mediahook