This game fully immerses you in the art that is street racing. 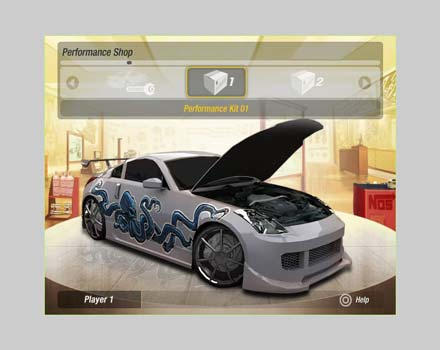 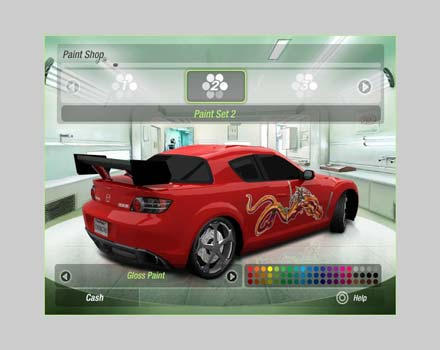 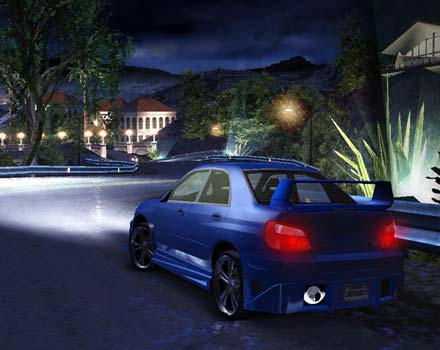 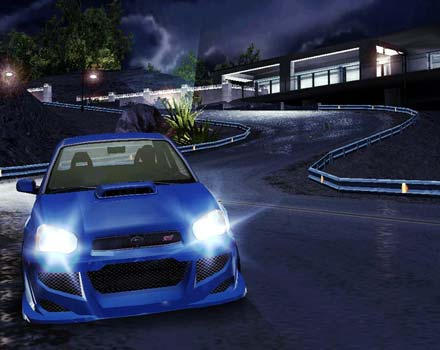 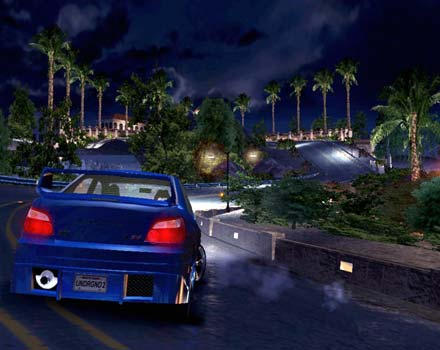 The Need for Speed franchise has been a force to be reckoned with in the past, especially last year when it took a turn into the underground of street racing. This year EA has made a great follow-up with a lot of upgrades. You start from scratch by buying your own car and adding mods along the way of your progression. One more little detail, you have the very intriguing Brooke Burke to tell you the stakes, whats worth racing, and the money you earn. How's that for motivation?

The audio is great, including over 20 songs from Hip-hop to Techno with songs from TerrorSquad, Mudvayne, Xzibit,and tons more. How can you go wrong? Sadly, you cant add custom soundtracks (an addition that its predecessor also lacked).

This game is a great interpretation of street racing, including the women, the cars, and the respect. The gameplay is a little different this time around. Instead of going straight into races, you have a whole city to roam around in; where you find races and shops. There are all types, from specialty shops to graphic shops. Unfortunately, despite the big city, other than the races and shops, there isn't much interaction other than an occasional magazine or DVD picture shoot. NFS:U2 has a huge amount of cars, from Honda, to Hummer, to Mitsubishi, if you want it NFS:U2 probably has it.

The addition of SUVs will also challenge your skills. You get a plethora of messages to your cell every few minutes to tell you the hot spots to hit up. You also have a great multiplayer option and 3 new racing types: Downhill Drift, Street-X, and Showcase.

NFS:U2 is rated E for everyone. Some of the music has bleeped out cursing. Parents should realize that when your child reaches a certain age, and they listen to edited music, most of the time they will still know what they bleeps are saying. Otherwise, parents have nothing to worry about.

The graphics are astounding, and i have yet to find any glitches, though no game is perfect, glitch-wise! The city isn't that destructible. It seems to take some of its physics from Driver 3. For example, running into something like a stop sign and you will CRASH. But, since this is a racing game, it is tolerable.

In short, NFS:U2 is a great racing game that will definitely continue the legacy that Underground started and the future looks bright! It's sure to entertain you for a great deal of time.
Review Page Hits: 1 today (320 total)
mediahook