Extremely portable, and really nice looking, the Gameboy Micro is perfect if you have the right GBA games 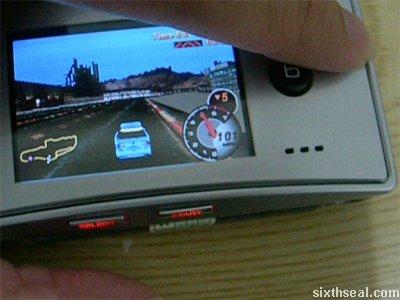 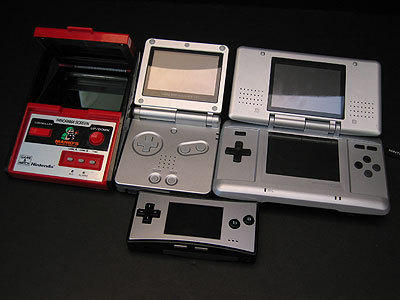 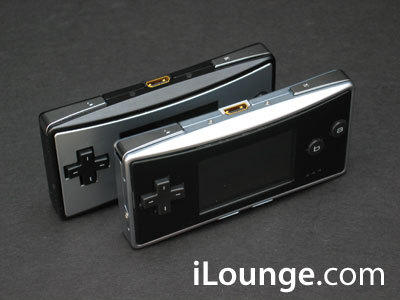 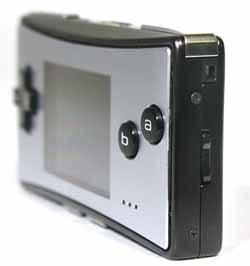 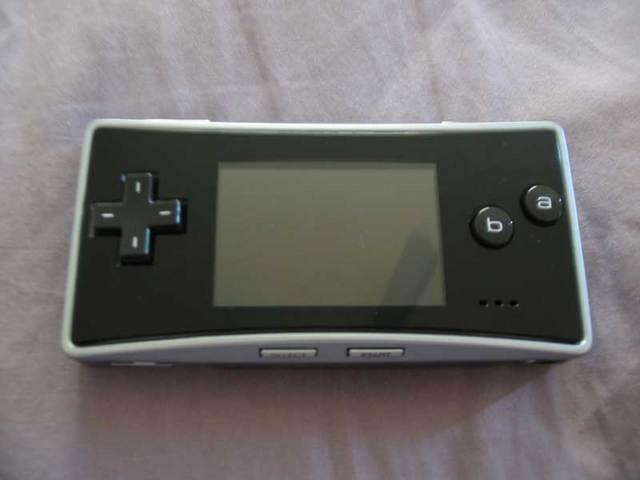 The Gameboy Micro is easily the best Gameboy yet. It's sleek design and portablility make it an outstanding game system. First off, the Gameboy Micro will only play GBA games, no GBC or GB games for this system, but this is by no means a reason not to get this system.

When you first see the Micro's box, you can see it through the plastic. You also clearly see the two faceplates you get with the system. Ninendo wants you to look at it even if you've never considered a portable system before. When you open it up you see the Micro, the two faceplates, the charger, a tool to help you take out the faceplates, and a soft, bag like thing to keep it in, just a bit bigger han the Micro itself.

Size:
It's 4 in. wide, 2 in. tall, 0.7 in. deep and weighs a whopping 2.8 ounces. Compared to my iPod Nano, it's a bit bigger, and thicker. It is about the same size as an iPod Mini. The small size makes for great portability, and it can easily fit into any pocket.

Gameplay:
Lots of people say that the screen is too small. I don't know what they were playing, but the screen is perfectly fine, of course it would have to be that small. You can clearly read Pokemon and Final Fantasy on the Micro, so no other game should be a problem. The D-Pad feels nice, a lot nicer than the DS Phat's. It's like the DS Lite's D-Pad, and same goes for the A + B buttons. The only problem lies within the L + R buttons. I like to click the outside of the L + R buttons, but with the Micro you need to click the inside. This in turn gives you a bit of a hand cramp. The sound could be a bit louder, though, but there is a headphone jack.

Replay Value:
If you have good GBA games, you will use the Micro A LOT. I highly recomend picking up a copy of "The Legend of Zelda: The Minish Cap." This had me playing my Micro for about a month straight, because it was just so fun to play on the Micro. If you plan on getting a Micro, you should stock up on Zelda games, the Super Mario Advance series (especially # 2), Final Fantasy, and Metroid, because they will have you using your Micro for a long time, and still have me using mine.

Price:
No matter how much awesomeness the Micro has, it isn't worth the $100 price tag some stores, like GameStop, sell it for. for $10 less you can get a used DS Phat, or $30 more, you can get a new DS Lite. I do recommened, however, picking it up at Wal-Mart for $60, or Circuit City for $70, they are easily worth it. Any price less than $70 is worth it.

Overall:
If you have good GBA games, and have some money to spend, this is a definete product to pick up. It is sleek, extremely portable, nice-looking, and very fun. The fact that there are only to buttons and a D-Pad make it easy to pick-up-and-play. I just wish my little sister hadn't lost mine yesterday.