Pokemon Diamond is the saving grace of the Pokemon franchise. 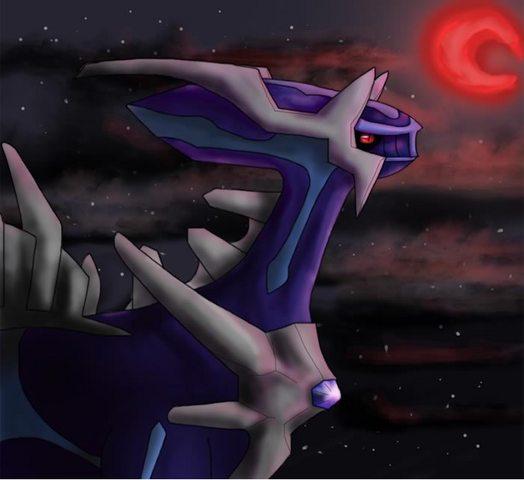 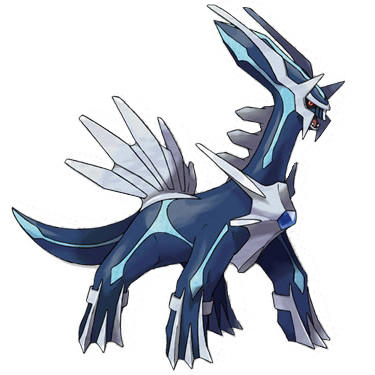 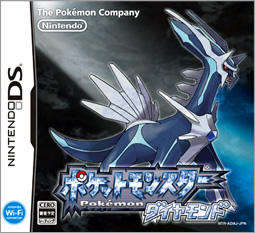 Pokemon Diamond is the first addition (along with Pearl) of the Pokemon main RPG's onto the Nintendo DS and wow is it a good one. It's a chart-blowing spectacle of sheer genius that does not disappoint, especially for die-hard Pokemon fans. The gameplay is long yet fun, the Pokemon are cute, yet strong and powerful, the levels are elegantly designed. Overall, Pokemon Diamond is a hall-of-fame worthy game

OK. Here's the breakdown of it all.

Graphics 4/5
The graphics ARE elegantly designed, but the DS can do better. I do like the animations though. Both Diamond and Pearl have the in-battle animations where the enemy Pokemon will do a taunt or move around a bit when the battle starts. On the same subject of in-battle animations, there are some options you can do to add to the fun. There is a place where you can go to get a sticker case, and you can buy different stickers. When you get those stickers, you can place them on the Pokeballs when you go to a PC. For example, if I were to place a flame sticker on it, when that Pokemon were to come out to battle it would appear as balls of fire similar to fireworks. The same applies or the other stickers. Heart sticker is a bunch of swirling hearts, etc. It's fun to do.

Another thing you can do is dress up a Pokemon with accessories in an accessory case. The accessories range from ribbons to masks to backgrounds. Imagine when you go to get your photo taken, the backgrounds can change to match your tastes. There are a lot of accessories too.

There are actually differences between the male and female Pokemon in Pokemon Diamond. After a certain point in the game, you can get an expansion for the Pokedex that will record the differences when you see both sexes. The only difference is usually the fur, skin, etc. For example, a Shinx (a small cat-like Pokemon with a 4- sided tail) male would have extra hair on its head.

Sound 4/5
The DS's sound helps but still, I have heard real music on the DS before so I know it can take it a little higher. However, the cries (the "voices" of the Pokemon) have gotten longer and more smooth, whereas in the Pokedex, they can be heard different, so you can modify them a little by adding chorus, etc. The sounds for battle have gotten better too. Not much else to say, as the sound has gotten more realistic, still no real anime cries though.

Gameplay 5/5
Pokemon Diamond delivers the most anyone can hope for in an RPG and then some more. This is where the real money lies in the game itself. It's a good, long game. Especially since there are now 493 Pokemon (3 of the new legends are event Pokemon, so you have to do a special event to get them) and a LOT more moves. Everything has been powered up with new options, such as more actual gameplay in contests including the new Dance Phase, which is like Dance Dance Revolution. The Dual- screen helps so much. The actual character and world are on the top screen, where what is on the bottom screen will vary. Usually in the main world when you're not in any event or battle, the Poketch, (the Pokemon watch with several helpful features) will be on the bottom. In battle the top screen is reserved for the Pokemon, and the bottom is where the moves, item, pokemon, and how many Pokemon each trainer has left is displayed.

The touch screen plays a part in the game too. Usually the menus out of battle are controlled by buttons and in- battle the touch screen is mainly used, with the option of going retro and using buttons.

This reminds me, the game is a bit slower than the other ones. What I mean by this is that it seems like a pause between moves like Fury Swipes, or when you throw a Pokeball. When you do, if there is a long pause, you know that you aren't going to catch it this time. Most of the pauses are just in battle and when a trainer spots you. The game is a little too easy for my tastes though. I only had a game over 3 times throughout all 8 gym badges and did not have one during the elite four. This pretty much covers the gameplay.

Replay Value 5/5
I don't see any reason to play a new game yet (the game is 4 days old) as there is so much to do in Pokemon Diamond. I have described only about half of the things and sidequests you can do. But I don't want to take any of the fun out of playing, which fun is what this game is made of.

Overall I am making this game my favorite game of all time.