Zombies, Zombies, Leon & Claire, think we have seen it before? Think again. 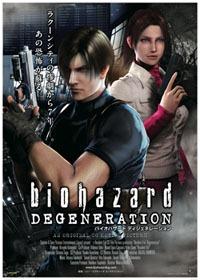 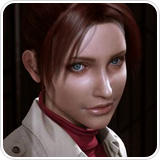 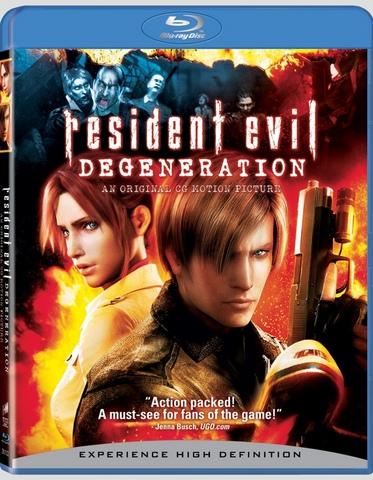 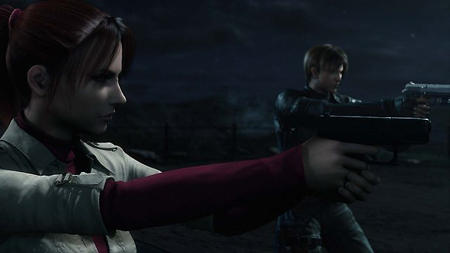 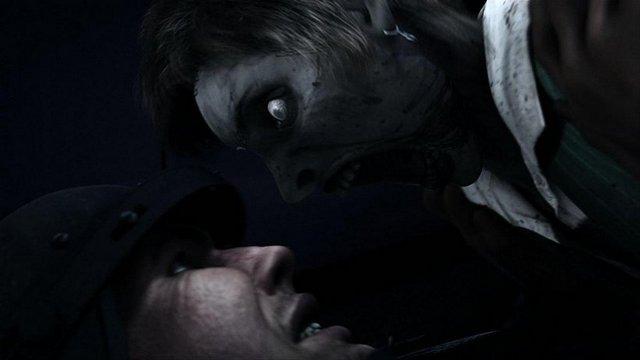 "The "Umbrella Incident" that took place in Raccoon City was ended with the eradication of the deadly virus by a missile attack ordered by the government. As its operations were suspended on a global scale, Umbrella Corporation stock plummeted. This serious blow to the business giant resulted in its complete dissolution.

7 years later, at an airport somewhere in the United States. An ordinary autumn afternoon. One zombie is unleashed into this peaceful scene to attack everyone. In the airport starting to fill up with the undead, the horrific disaster is about to be repeat itself..." - From the Degeneration Official Website


So like it says, an airport is the newest area of terror for the RE Fans to check out. But when the movie starts it gives back info on companies other than Umbrella that have hands in bio weapons and such, but no real back story on "WHY". After that you find Claire in an airport, she is there with Senator Davis (who people should remember as having a hand in the Resident Evil 2 Nuke Strike). Everything is fine until a plane crashes into the airport hangar and one of the passengers is .....a zombie! Then a little later you meet Leon again, who is so freaking incredible in this movie he makes Chris Redfield look like a hoe.

But I don't want to ruin too much of the story, so I will just get to the details......

Animation - The Animation is great, not to be confused with Final Fantasy: Spirits Within, but very well done just the same. The voice acting is a little off with the animations, kinda like watching an old Chinese movie. But other than that, the movements and actions flow smoothly and are very well put together.

Story - The story is actually quite decent, filled with romance, intense action the whole way through, and of course, zombies. The writers did a good job of tying it in to the games, even though it takes place after Resident Evil 4. There are a lot of mentions of things mainly from Resident Evil 2 and 4.

Sound - The sound effects and voices in the movie are great, I was very happy they used the same voice actors for Leon and Claire as they did in the Resident Evil 2, Code Veronica, and 4 games. The zombies were not like the enemies faced in Resident Evil 4, they were the original zombies from the first few Resident Evil games, which made for a more original feel.

Overall - I definitely recommend this to any Resident Evil fan, especially fans of the games. It has great action, a decent story and awesome sound and animation. It is definitely worth buying, especially since it contains over 5 hours of bonus features and has sneak peeks and looks at Resident Evil 5 which is due out in March of 2009.

This movie will definitely satisfy your zombie and Resident Evil fill until then.
Review Page Hits: 0 today (50 total)
mediahook