Spidey deals with Doc Ock and his relationship with MJ. Double penetration ensues. 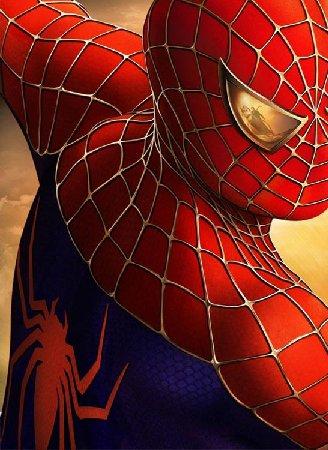 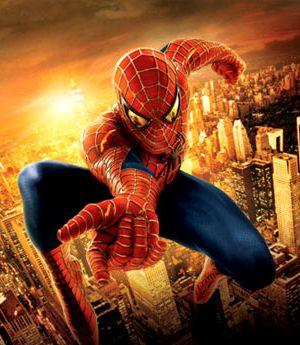 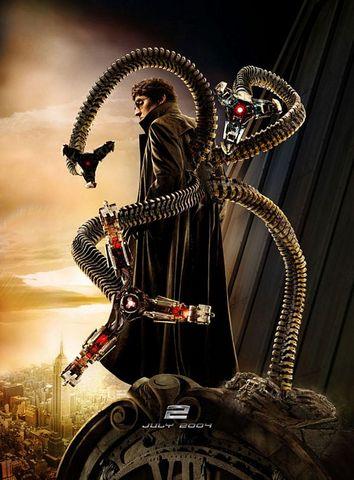 Peter Parker's life as both a struggling New Yorker and the crime-fighting Spider-Man is extremely complex and difficult. His relationships with his friends are falling apart, he can't seem to hold down a job, and on top of all that, his powers start to go on the fritz. Should he hang up his tights and just be a normal guy? Well, he can't, we all know that, because "with great power comes great responsibility."

So of course, Spider-Man has to face all of his real-world issues while also dealing with the mad genius that is Doctor Octopus, aka Doctor Octavius. The mad doctor ends up a changed man with a scientific experiment gone bad, and now he's crazy about proving his experiment could work, at any cost. It's up to Spider-Man to stop him.

This movie has just about everything an action movie fan could want. Amazing special effects. Great characters. Good emotional drama. Maybe a bit too much drama, as the movie did seem to drag a bit near the early middle of the film with all of Peter's real life issues. But not enough to knock this movie out of the Must See list. This is a movie that no sane red blooded American should ever miss. And all you Canadians and Englishmen and other English speaking peoples of the world. Spider-Man may be an American hero, but he's relevant to everyone.