Strokes Official Site
Is This It's Wiki

Is This It (Strokes, The)

A pop masterpiece that comes off as anything but 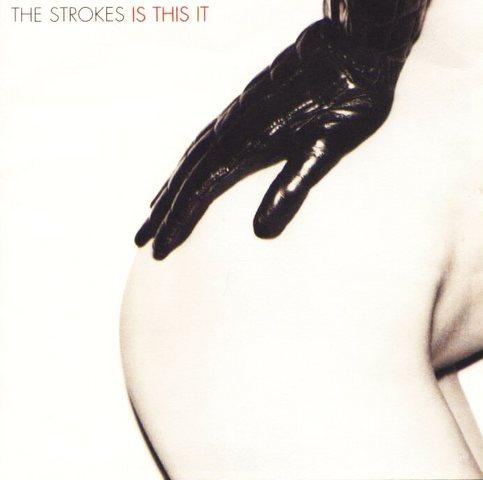 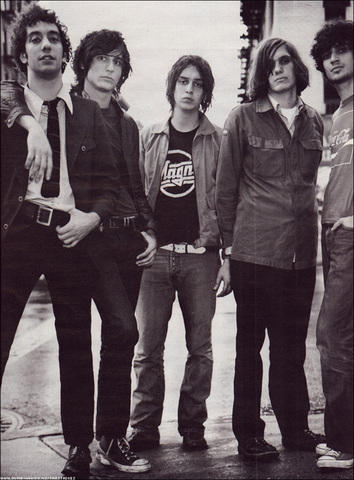 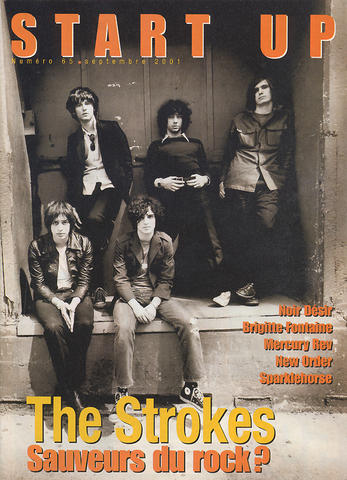 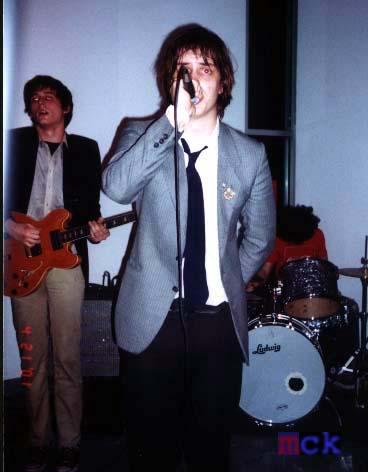 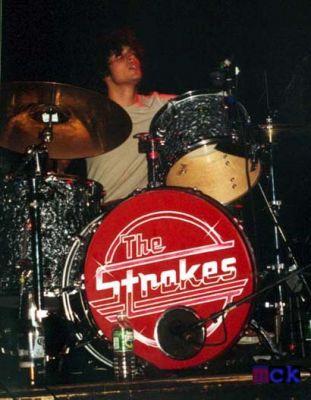 In lieu of The Strokes upcoming album, I feel the need to give my say on their first three releases for no reason other than I cannot wait for what they have in store for 2009. With that said, I am going to tide myself over by listening to them ad nauseam, writing about them, and hopefully taking up enough time by doing so that I do not spontaneously combust before it is released. Thank you for your time and continue on for the review of The Strokes first album, Is This It.

When released in 2001, The Strokes' Is This It was nothing short of a phenomenon. Riding on the coattails of the album's hit single "Last Nite," critics hailed The Strokes as the "saviors" of rock as we know it. With all of the press and hype that comes with such acclaim, Is This It became a smash success in both their home country of America as well as overseas. With all of the initial pandemonium eradicated, I feel as though The Strokes' debut album remains a landmark release filled to the brim with quality songwriting, catchy riffs, and all of the pop hooks that come with the territory.

The Strokes, with all of their garage sensibilities, have roots that can be traced from anything but. Lead singer Julian Casablancas, who provides lead vocals and is the primary lyricist, is the son of entrepreneur John Casablancas who founded the largest modeling school in the world, the John Casablancas Modeling and Career Centers. Rhythm guitarist Albert Hammond Jr. is the son of Albert Hammond who was an extremely successful pop musician during the 1960s and 1970s. Although the other members Nick Valensi (guitar), Nikolai Fracture (bass), and Fabrizio Moretti (drums) do not have quite the lineage of the aforementioned Casablancas and Hammond, is is safe to say that the The Strokes came from riches rather than rags.

With all of that having been said, Is This It suffers no ill-will from it's privileged creators. Featuring 11 songs and clocking in at just over 35 minutes, Is This It is almost over before it begins. With it's lo-fi sound and tight compositions, one can almost miss the entire album if proper attention is not paid. Throughout the course of that half hour, however, listeners are treated time and time again with endlessly catchy songs that grab you the first time as much as the one-hundredth time. Beginning with the almost careless-sounding "Is This It," the record seamlessly flows from the sing-song talkativeness of "The Modern Age," to the breezy "Soma," working through unforgettable tracks like "Last Nite" and "Hard To Explain," finalizing on the punchy conclusiveness of "Take It Or Leave It." Every track feels as though it was effortlessly created, yet none feel half-hearted.

In conclusion, Is This It is nothing short of a perfect pop record. Featuring gracefully-produced tunes that are initially grabbing yet enduring in their ability to stay fresh, The Strokes created an album that has stood (and will continue to stand) the test of time, no matter how many other imitators come on the scene.

All songs by Julian Casablancas.