Three of the best NES games plus a Japanese exclusive? And with much better graphics and music? You can't get more Mario than that! 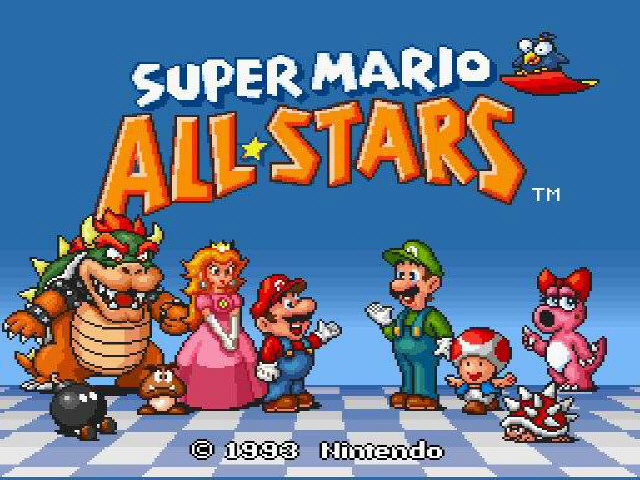 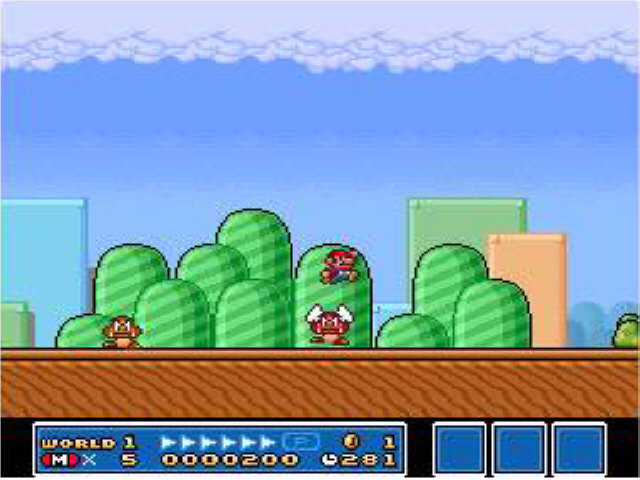 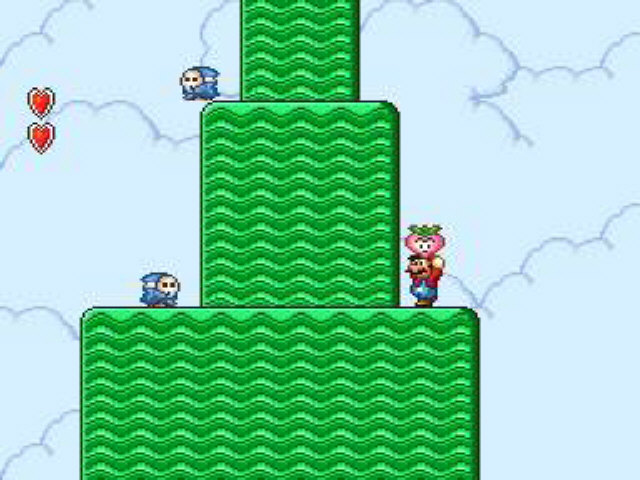 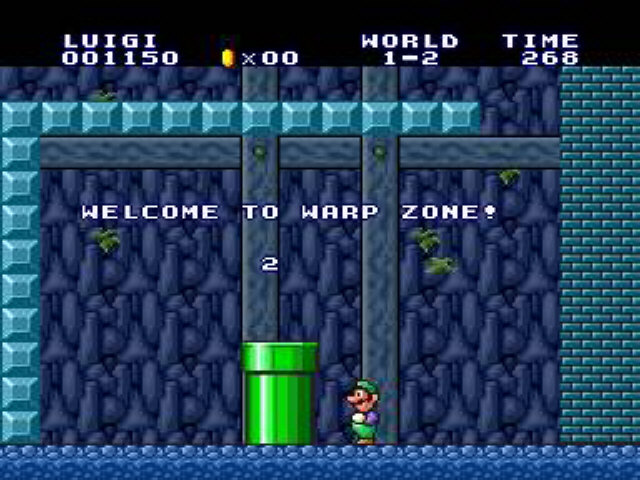 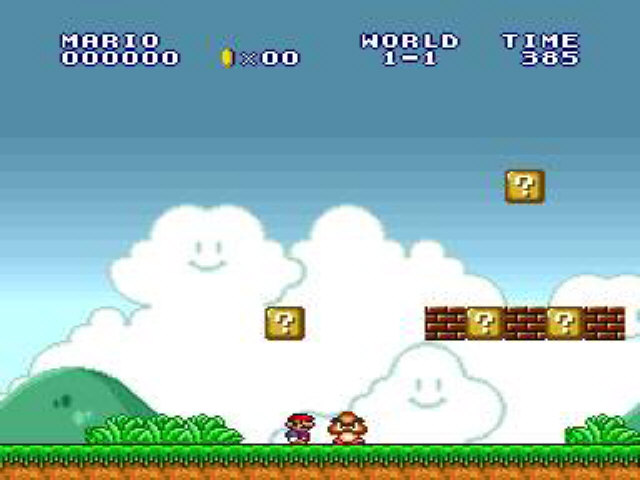 Back in 1993, nobody thought that Nintendo would remake some of its older NES games for the Super Nintendo. Despite the new era for the SNES, Nintendo decided to port a few of its older Mario games for the 16-bit powerhouse. One such result was a game that wrapped Mario's three main adventures and added a Japan-only game to the mix. On top of that, the four games were dolled up to fit the SNES's sound and palette scheme. The result? Super Mario All-Stars, also known as Super Mario Collection to our buddies from the Land of the Rising Sun.

Nintendo took the graphics of the originals and took two steps high with it. The graphics are cleaner, more crisp, and more detailed then the original counterparts, and there's scrolling backgrounds to boot! On top of that, Luigi got himself different sets of sprites, making him more like his popular self instead of just another palette-swap version of Mario. There may be subtle differences with the positioning of certain sprites in Super Mario 3 (due to combining the differences between the Japanese and American versions), but that shouldn't mess up the gameplay. Also, the kings have different sprites as well!

You can tell that a lot of time and consideration has been taken into making this game collection. Considering that the graphics are better, the music is cooler, and the gameplay is the same as we know it, there is no reason why this game shouldn't be part of a retro gamer's collection. Many a purist would much prefer the originals, but that fact hasn't stopped Super Mario All-Stars from becoming a Player's Choice title. If there ever was a game that defined the term Super Nintendo, this game is one of them. This smash hit will continue to become one of the greatest SNES games ever made.