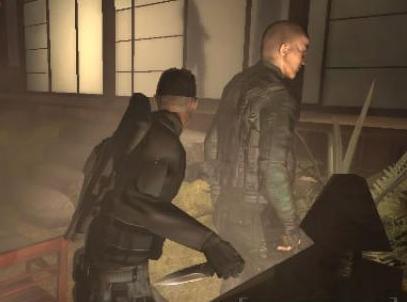 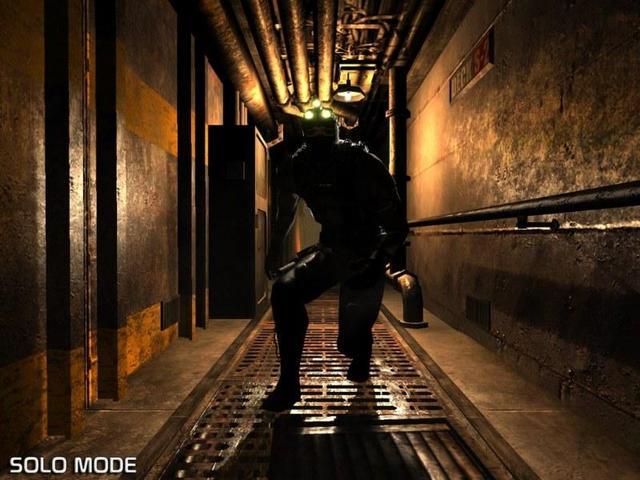 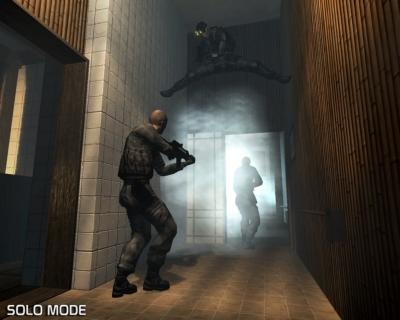 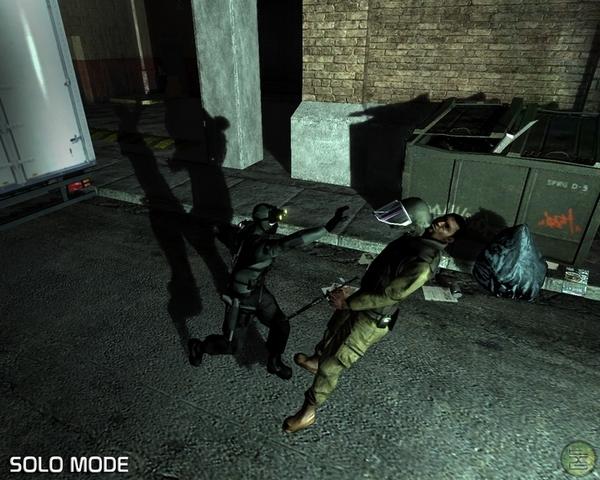 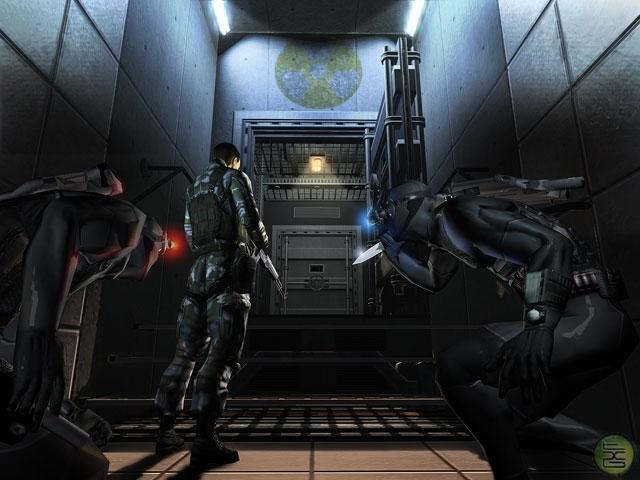 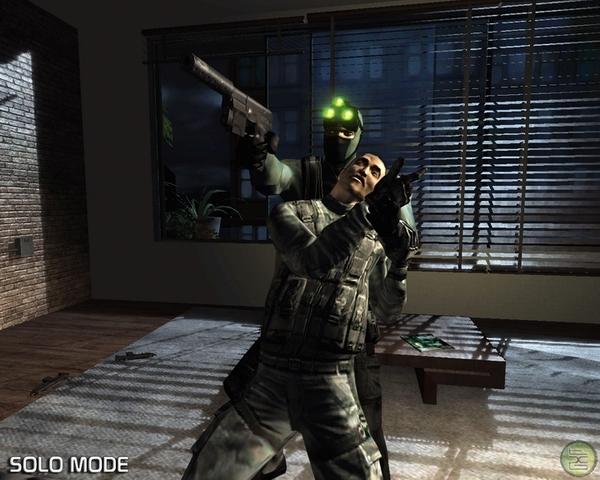 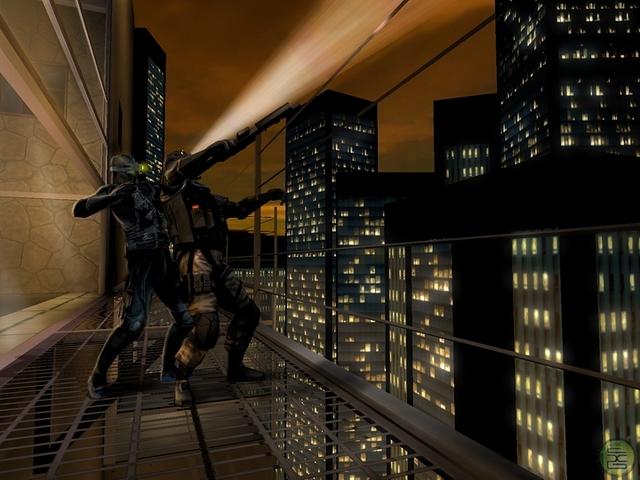 Overall, if you are a fan of the Splinter Cell games, stealth games, or even remotely interested in this title, go out and get it. You won't regret it.
Review Page Hits: 0 today (815 total)
mediahook