Legend fully revives the Tomb Raider series from the dead 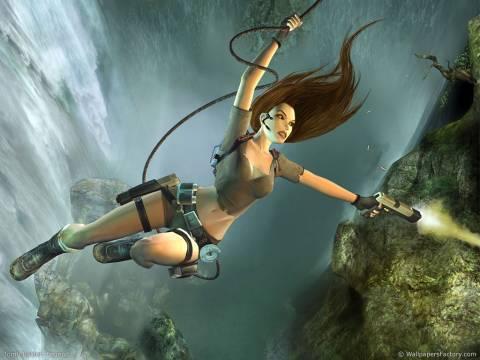 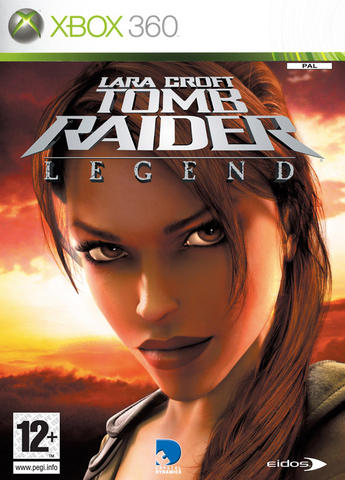 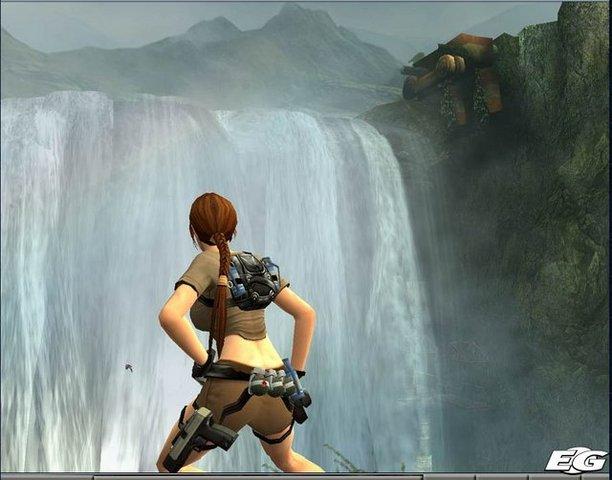 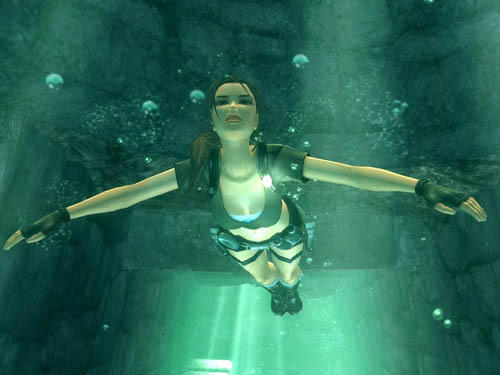 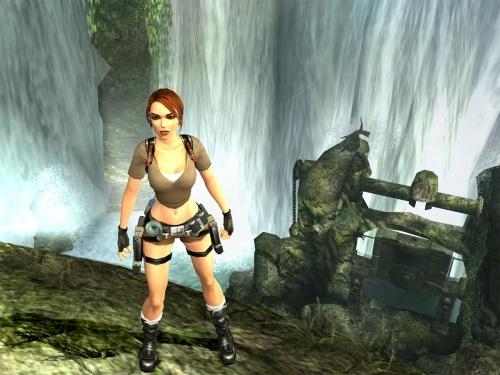 Being that it was the game that ruined the Tomb Raider franchise, let us forget about Angel of Darkness for a minute. To be honest, it is hard for a decade old series to be ruined by one specific game, but Eidos managed to pull it off with their last attempt. Thankfully, Legend fully makes up for Angel of Darkness and is possibly the best game in the series.

Legend follows the story of Lara Croft as she searches through her past to uncover the
"legend" of King Arthur and Excalibur and whether or not the myth is real, all the while trying to stop an evil group from finding pieces to the sword and destroying it before her. Yes, its your basic cliché storyline of a rare item that both sides are after, but Legend makes the story seem like half the game, as the action and exploration is where Legend truly shines.

The search for the sword will take Lara around the globe, in locales ranging from England to Kazakhstan. Each location offers new clues to the myth and how it connects to the overall scheme of things. Naturally, each level also has its fair assortment of puzzles to be solved, and the physics in Legend make the puzzles that much more intricate and amazing to decipher. Lara will push blocks, climb mountains, swim under waterfalls, and even swing over gaping holes to fulfill her task.

Graphically Legend is gorgeous. The cutscenes seem a little drab, but the in-game visuals really shine. All of Lara's currently equipped gadgets are shown on her utility belt, and even her weapons are holstered on her back. This amount of detail is not only specific for Lara herself, but the areas. Walls have decay, birds fly in the distance over waterfalls, and not to mention.... Lara Croft looks pretty damn good (for a game character that is) herself.

Possibly the best aspect of Legend is the sound. Excellent voice acting captures the nature of the game perfectly (although one of the antagonists sounds like a whiny brat...you know which one). The musical score is phenomenal, fully capturing the heat of the moment and the location for which you are in. For instance, Nepal has a sort of Asian feel to it with a high key, for you are climbing the mountains for most of the level.

My only gripe would have to be the short story mode. It is over rather quickly and only took me around 8 hours to complete. Also, replay value is dedicated mainly for time attack, which is only for those hardcore gamers who want to get all the achievement points. Other than that, Legend is a suitable addition for the Tomb Raider series, and one that fully resurrects what Angel of Darkness killed.
Review Page Hits: 0 today (23 total)
mediahook