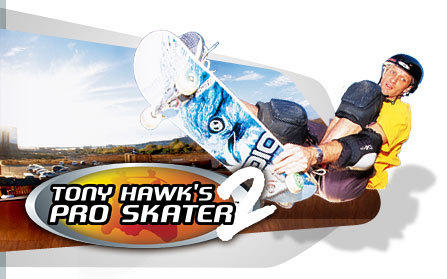 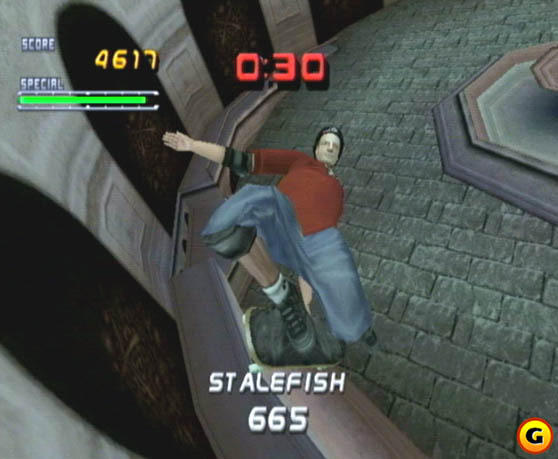 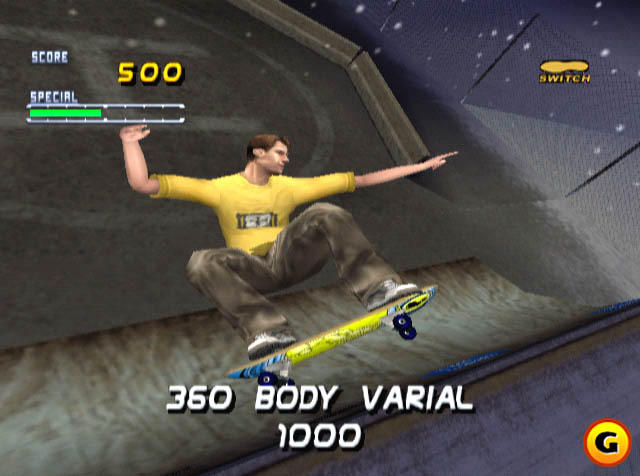 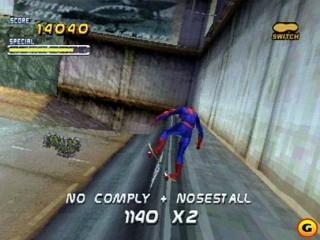 Prior to the release of Tony Hawk's Pro Skater on the Sony PlayStation, the gaming community's interest in the skating genre was rather low. With the last truly classic game being Konami's Skate or Die and it's sequel on the NES, conditions were noticeably stale in the landscape of skate video games. In late August 1999, THPS hit stores and soon became one of the most popular games of the year, eventually going on to sell millions of copies across such platforms as the PlayStation, Dreamcast, Nintendo 64, GameBoy Advance, and the PC. Very little time passed before remarkably similar games began to sprout up such as Grind Session and Thrasher: Skate and Destroy, setting the bar up a few notches for the unquestionable follow-up of the original.

Tony Hawk's Pro Skater 2 launched for the PlayStation in late September of 2000 and easily surpassed its predecessor in all aspects while also garnering stellar reviews and equally massive sale counts. In November the Sega Dreamcast got it's very own version of THPS2 which was built from the ground up on DC hardware with enhanced graphics and game play, in the end proving to be one of the best titles during the console's lifetime and one of my all-time favorite games.

With the Dreamcast's superior technical horsepower in comparison to the PlayStation, Activision pulled out all of the stops with the DC version of THPS2, and it shows. It isn't until the second level of the game that you can fully visualize the difference in graphics between the DC and PS versions. Being able to see all of the way across the schoolyard without a hint of fog or slowdown showcases the vastly improved draw-in-distance and texturing of the THPS2 on the Dreamcast. Yet, graphics don't make or break a game. That honorable distinction goes to game play, and THPS2 proves to be a joy to operate. In dealing with the rather unwieldly DC controller, one would assume that actually controlling your skaters would be a hefty problem. Not so. Although the dual-shock is the overall better controller, the Sega pad performs quite well considering its limitations, leading to a completely hassle-free experience in all aspects.

Another aspect that the original Pro Skater was lauded for was its soundtrack. Featuring such artists as Primus, Dead Kennedys, and Goldfinger, THPS had a good (if fairly one-dimensional) sound-scape. THPS2 follows in the same footsteps, creating an equally pleasing aural experience. Although lacking the talents of Les Claypool and the boys, THPS2 features the works of Rage Against the Machine, Bad Religion, Public Enemy, and Fu Manchu.

While playing through the game, one may notice that to unlock most of the choice characters and items, the player must defeat the game fully with every single pro-skater. After a couple of go-rounds, the act of performing the same goals over and over can become pretty damned tedious. Repetition is the key, for better or for worse. In dealing with secrets, some pretty stylin' bonus characters can be unlocked, as well as a few nice looking (although completely useless) boards and trucks.

As in THPS, there is the standard free skate, single session, story mode, multiplayer (which features such mini-games as tag, horse, and king of the hill) and a create-a-park mode. I've heard many good things about the park creator, but after a number of efforts, I haven't figured out how to make a good course, but maybe you will.