Ambitious, inspired, thoughtful but ONLY halfway done. If you hated elevators in Mass Effect, don't touch this game 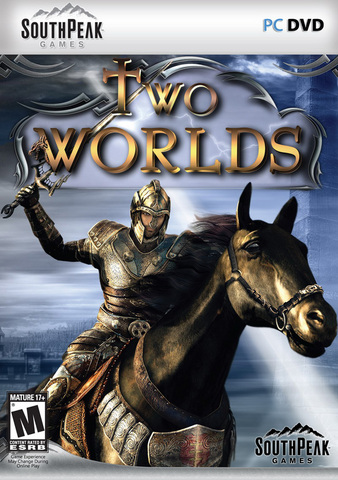 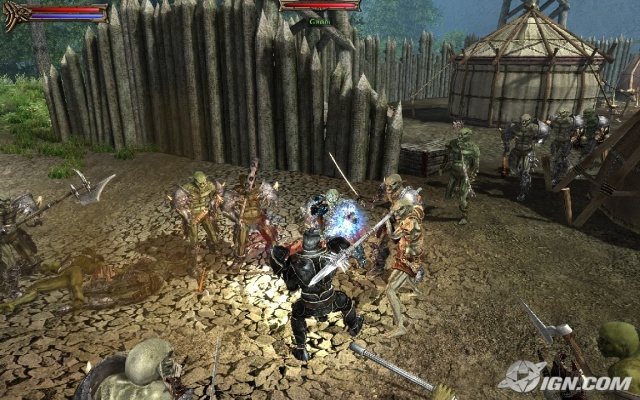 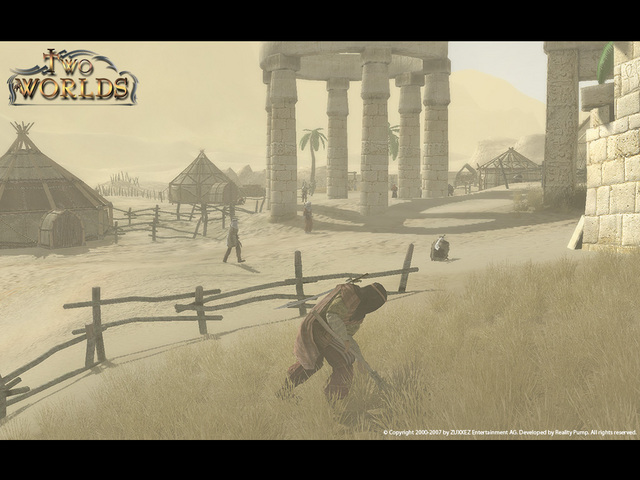 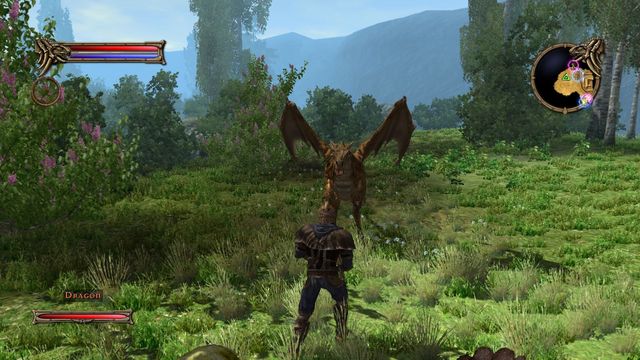 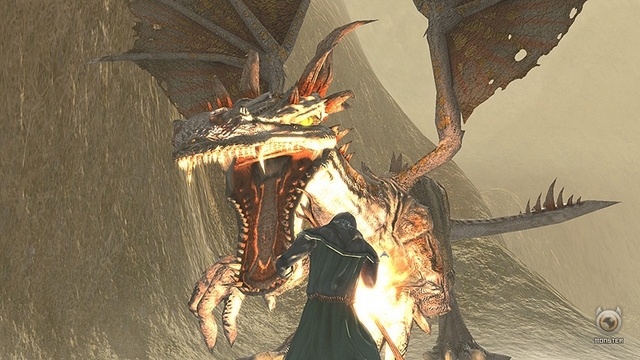 Two Worlds is European developers Reality Pump first attempt at a AAA type game with Oblivion quality story, visuals, etc. Unfortunately for 360 owners RP's game was designed first on the PC, then ported to the 360 which compounded all of RP's errors in coding and design. The PC game was full of bugs that had to be ironed out post release, but due to Microsoft charging for patches on XboxLive; RP simply didn't have the money to continually fix and update the game, especially as how poorly the port job had been done getting the game over to the 360.

Design wise, Two Worlds has interesting features that should have been able to grab the attention of both Oblivion and Diablo fans. Due to the poor implementation, these features barely worked and often backfired, freezing the game or sending the frame rate down to sub 10 FPS (frames per second. For reference, feature films are shot at 24 FPS). It was impossible to tell what you were doing, let alone trying out brand new armor or spells. One of the key concepts that will be carried over into the sequel is the idea of "stacking" loot drops. In essence, if you have 1 Poor Quality Dagger and after killing a monster you get 1 Poor Quality Dagger as loot, instead of tossing said loot to the ground as worthless as you would in Diablo or Oblivion, you can combine both poor items to make a better quality item of the same type. 100 Poor Daggers could continually be combined to create a decent statted item, and the concept carried across all item types from armor to rings.

The second cool design concept was the idea of doing the same item creation strategy with magic, combining effects as well as same magic types for bigger and more powerful spells. These two features alone should have created a fun game to romp through simply for loot, but the performance issues of engine and code were so catastrophic, the game is virtually unplayable. Due to being able to create decent weapons and spells early on, an attempt to use them kills the frame rate that already struggles when simple walking around. Commands from the controller get queued up within the game's coding engine and you have to wait for your actions to be carried out when they should be happening in real time.

Performance issues aside, the other features of the game don't improve on an already poor performance. The graphics are muddled at best with sharply edged textures and muddy palettes make figuring out where you are an ongoing pain. When it is impossible to tell if you are standing on a mountain or in a forest, then there is something wrong with the graphic design. Considering the problems moving around in "open" environments, trying to walk through a town is a test for a masochist as the player's character seems to randomly appear in different locations within the town while trying to move. If trying to walk down a street, suddenly the player can be found inside a nearby building due to probable location mapping errors of the town.

Sound design is another huge problem. Due to the technical issues with the engine and graphics, the sounds don't correspond with what happens on screen. Most likely they get caught within the processing queue, then dumped as the game engine tries to clear space to get the next series of commands. Leaving aside environmental and enemy sound effects, speech by itself is a glaring issue. NPC voices and scripts are so horribly acted it makes you wonder if the company that did the port to English simply grabbed random people off the street and paid them $20 dollars to read the script. The script may read horribly, but the voice actors barely put any emotion or inflection while doing the acting.

Overall, there isn't anything redeeming about this game EXCEPT some of the design concepts, but since the game is barely playable it really doesn't matter. You never get to experience the uniqueness of the design because the game is effectively unplayable.

As for the extras in the collector's edition, there is a pretty box to hold the discs, a pretty useless foldout map as the game is unplayable, a bonus disc containing 7 music tracks from the game, assorted videos that try to hide how badly the game engine performs, and a tabletop RPG book to play the game old school D&D style which is actually the best way to play the game.