Metroid Prime Pinball is a title you will come back to years from now and still enjoy. 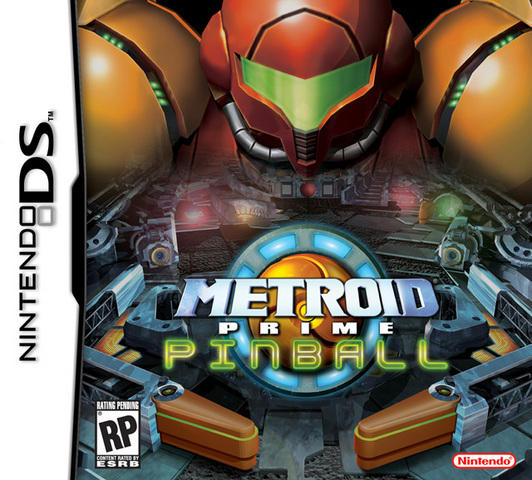 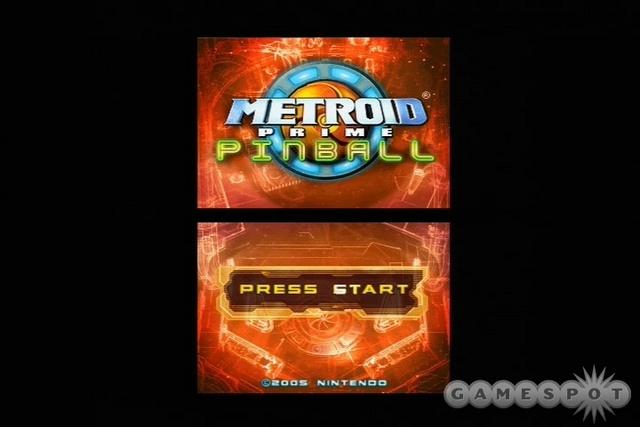 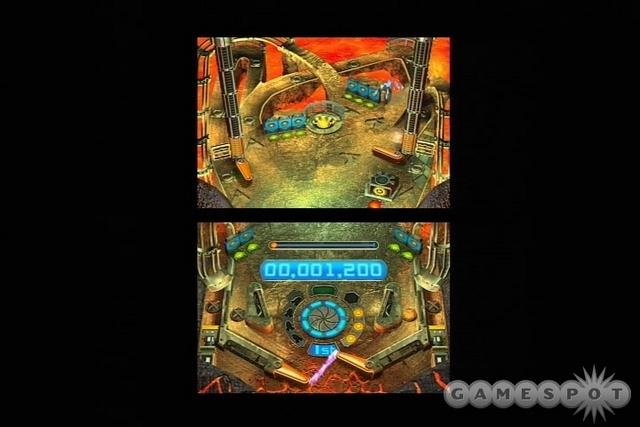 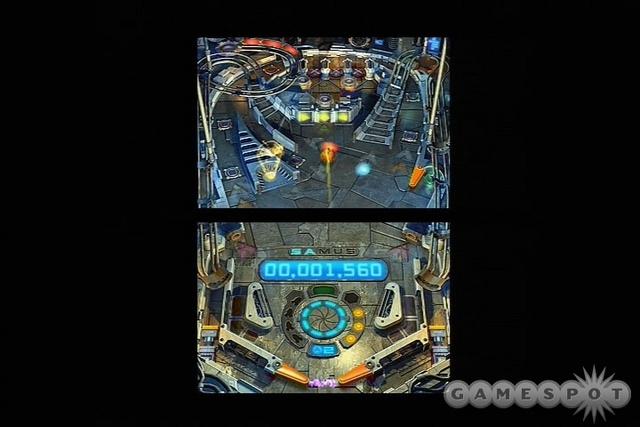 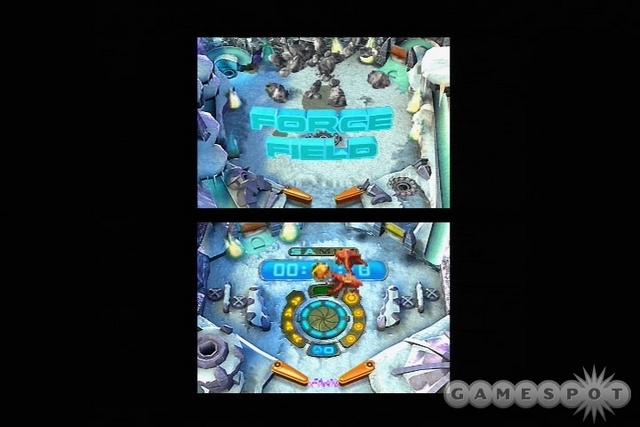 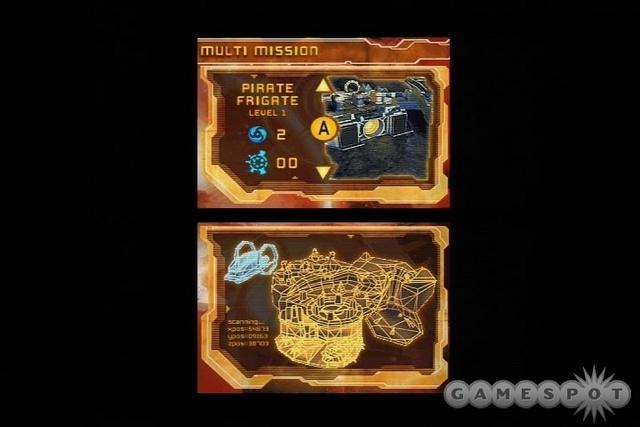 Metroid Prime Pinball reminds me of the games I played back in the late NES era, in elementary school. Rather, I'm reminded of *how* I played those particular games.

I'm thinking of Rad Racers 1 and 2, Adventure Island 2, Kung Fu Heroes. I could play those games a couple hours each day for a week at a time and then put them down for about a week or two at a time. Playing them after those hiatuses, I had a great time all over again and remembered why I liked those games so much in the first place.

It might be 16 years later, but Metroid Prime Pinball has the same undeniable old-school appeal of those titles, and I believe it's quite refreshing.

In this game's case, it's so refreshing because it is a game in a genre that has not had many stellar releases in recent years, except for Nintendo's own Mario Pinball Land (GBA) and the re-release of the TG-16 title Alien Crush on the Nintendo Wii's Virtual Console. It is also a shot in the arm for the genre because of how successfully the Prime world is fused (by developer Fuse Games, no less) with a stellar game of pinball.

One of the advantages this game has in presenting pinball is because of its platform, the DS. Each screen is filled with half of a table each, with the ball (Samus curled up in her power suit) seamlessly transiting from bottom to top and never getting lost in between.

Even with the advantage of a bigger viewing area, none of MPP's tables feel especially big. This is why there is more to the gameplay than simply flicking Samus up and down each table. In "mission" mode, the goal is to travel between the four main tables (Phendrana, Tallon, the Space Frigate and the Phazon Mines) and collect 12 artifacts, unlocking the temple for a boss confrontation. To collect these artifacts, Samus will have to successfully perform wall jumps, hurl herself into metroids, Space Pirates and even uncurl into her normal stance to shoot dozens of beetles and other creatures. You even get to earn Samus' power bomb and missile upgrades as you move from table to table in the main game, both of which come in quite handy.

For the shooting/creature gameplay opportunities to come along, the player still will have to guide Samus up ramps, into corners and off of bumpers just like in any other pinball game. The core pinball elements of MPP are all very well done, with tight physics and smooth controls and the ingenious touch-screen use as the table-bump. For the controls, you can either use the L and R shoulder buttons or the left (d-pad) and the face buttons for the flippers.

There is another mode that I've played in MPP (I haven't bothered with wireless play), the single mission mode. There, you simply try to get the highest score on a single map, collecting all the bonuses (instead of artifacts) that you can. This mode is indicative of the unique appeal of pinball games, reaching a monstrously high score. Because of how fun the gameplay is, this base incentive to keep playing a game is what I think makes Metroid Prime Pinball such a fun game and one that has more longevity in it than other similar "old-school" games.

Moving on, in its audio/visual presentation, Metroid Prime Pinball is a class act. This game doesn't reach the awe-inspiring level of console MP visuals, nor the crystal clear audio, but MPP captures the mood of Prime and Echoes to a T.

All the tables and enemies have a 2D pre-rendered look that perfectly captures the ambience and personality of the game universe's locales, denizens. A metroid is clearly a metroid, a space pirate a space pirate, and so on. Also, the little graphical effects such as Samus beaming to another table are nicely detailed. For the sound, the start screen/menu themes (the high-pitched alien melody and the ominous, deep-toned chorus) let you know that this is indeed a Metroid Prime game.

With the minor caveat of long-term replay value, the only serious question left to ask yourself about this game is, how do I feel about pinball? If you really like the genre, this game is a godsend that will satisfy in spades. If you are one of those people that feel blasé towards the genre, Metroid Prime Pinball is still a high-quality DS title with enough gameplay value and aesthetic appeal to make it worth checking out.

Other Information: Metroid Prime Pinball comes with a rumble pak! When you pop it into the GBA slot of the DS during gameplay, each bump and flip is felt because of the free device. Pretty neat.

Also, it's pinball. It's a pretty self-explanatory formula for a game. Hit the ball, it bumps into stuff, occassionally you shoot things when you do this, etc. Anyone who is even vaguely familiar with pinball can play this and still have fun. There are no issues with Metroid Prime Pinball's learning curve either.
Review Page Hits: 2 today (1,020 total)
mediahook